Thomas Gordon Poston (October 17, 1921 – April 30, 2007) was an American television and film actor. He starred on television in a career that began in 1950. He appeared as a comic actor, game show panelist, comedy/variety show host, film actor, television actor, and Broadway performer.

According to USA Today Life editor Dennis Moore, Poston appeared in more sitcoms than any other actor. In the 1980s, he played George Utley opposite Bob Newhart’s character on Newhart. 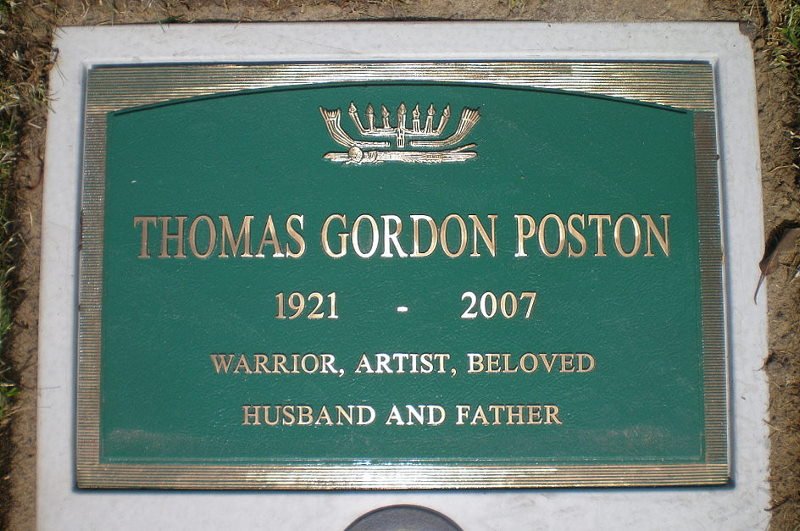 DEATH: After a brief illness, Poston died of respiratory failure on April 30, 2007, in Los Angeles, California at the age of 85. He predeceased Pleshette by nine months. Although he was not Jewish, he is interred in the Jewish Hillside Memorial Park Cemeteryalongside Pleshette, who was Jewish.