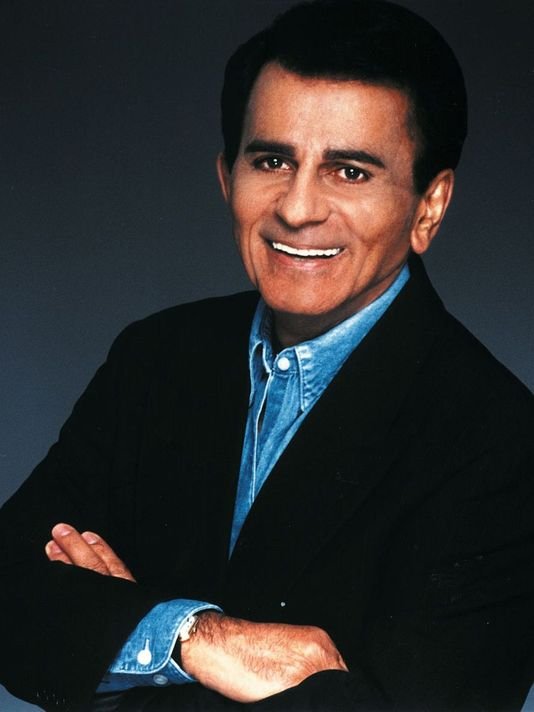 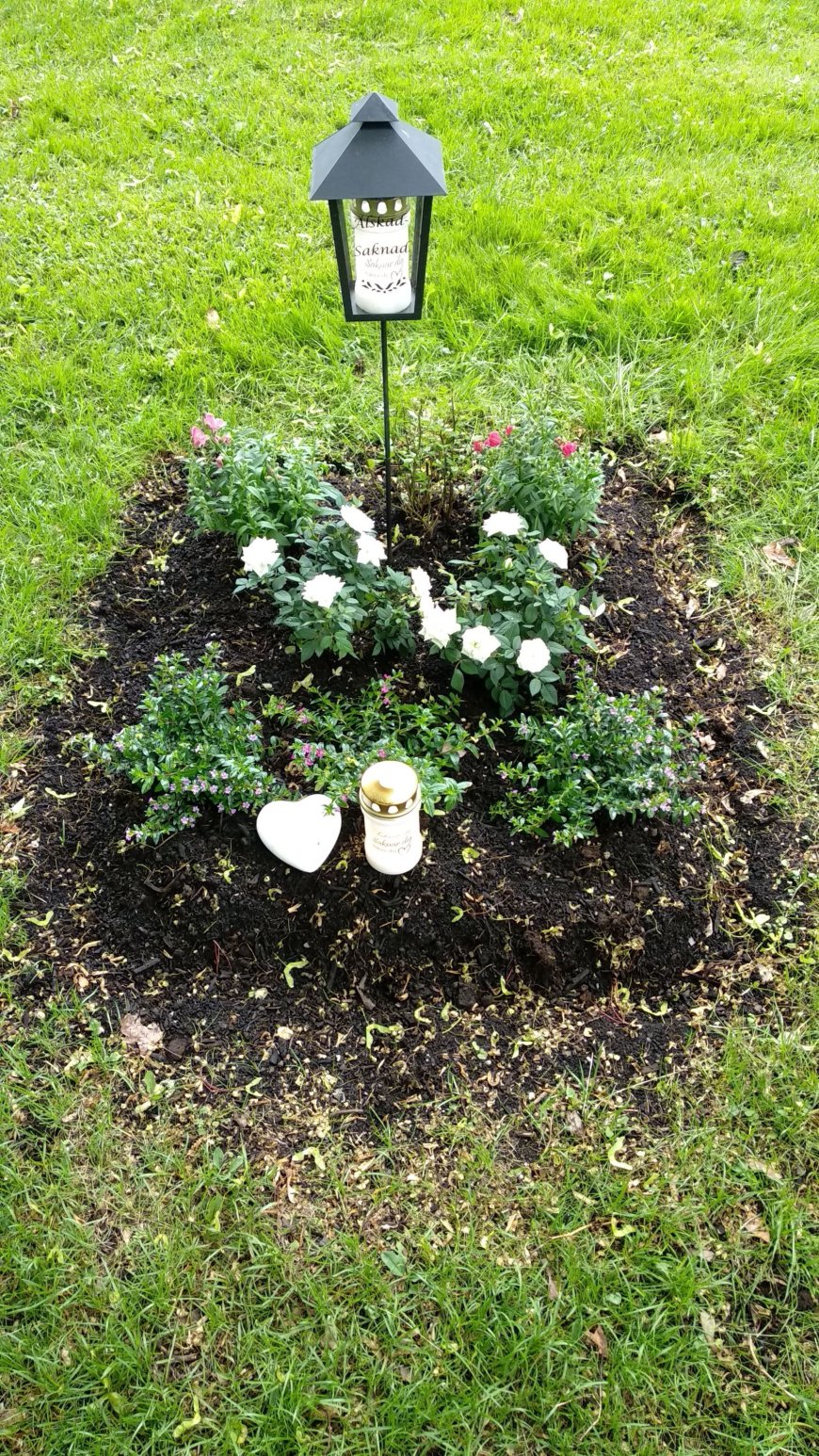 DEATH: On June 15, 2014, Kasem died at St. Anthony’s Hospital in Gig Harbor, Washington at the age of 82. The immediate cause of death was reported as sepsis caused by an ulcerated bedsore. His body was handed over to his widow, who made funeral arrangements. Reportedly, Kasem wanted to be buried at Forest Lawn Memorial Park in Glendale.