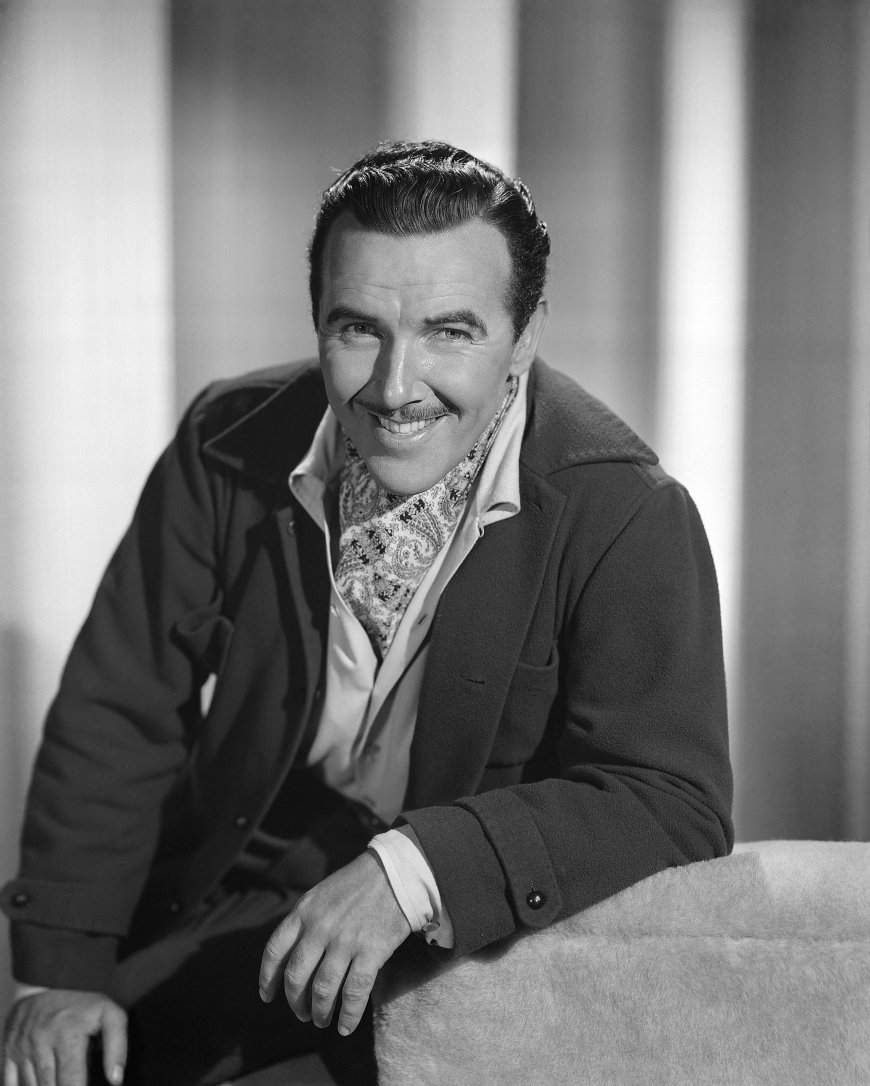 Preston Stratton Foster (August 24, 1900 – July 14, 1970), was an American actor of stage, film, radio, and television, whose career spanned nearly four decades. He also had a career as a vocalist.

DEATH: During his later years, Foster lived in the seaside community of La Jolla, California, part of the city of San Diego. In 1969, when the San Diego Padres made their debut as a Major League Baseball team, Foster wrote a song titled “Let’s Go Padres”, which was billed as the team’s official song. He sang it at some home games that season. Foster died in 1970 at age 69 in La Jolla after what The New York Timesdescribed as “a long illness”. His gravesite is located at El Camino Memorial Park in San Diego, California.