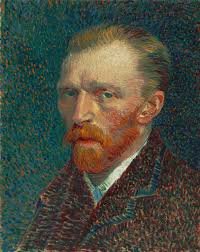 Vincent Willem van Gogh (30 March 1853 – 29 July 1890) was a Dutch post-impressionist painter who is among the most famous and influential figures in the history of Western art. In just over a decade he created about 2,100 artworks, including around 860 oil paintings, most of them in the last two years of his life. They include landscapes, still lifes, portraits and self-portraits, and are characterised by bold colours and dramatic, impulsive and expressive brushworkthat contributed to the foundations of modern art. He was not commercially successful, and his suicide at 37 came after years of mental illness and poverty. 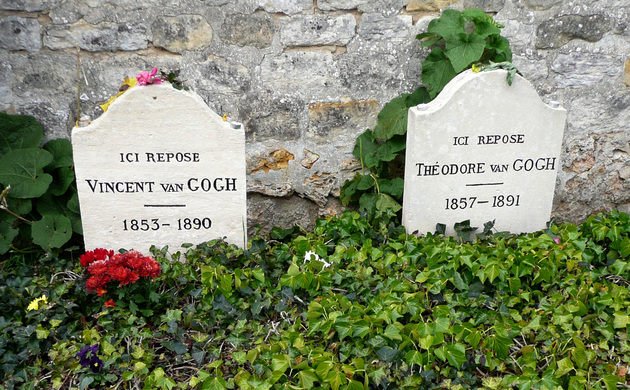 DEATH: On 27 July 1890, aged 37, Van Gogh shot himself in the chest with a 7mm Lefaucheux à broche revolver. There were no witnesses and he died 30 hours after the incident. The shooting may have taken place in the wheat field in which he had been painting, or a local barn. The bullet was deflected by a rib and passed through his chest without doing apparent damage to internal organs – probably stopped by his spine. He was able to walk back to the Auberge Ravoux, where he was attended to by two doctors, but without a surgeon present the bullet could not be removed. The doctors tended to him as best they could, then left him alone in his room, smoking his pipe. The following morning Theo rushed to his brother’s side, finding him in good spirits. But within hours Vincent began to fail, suffering from an untreated infection resulting from the wound. He died in the early hours of 29 July. According to Theo, Vincent’s last words were: “The sadness will last forever”. 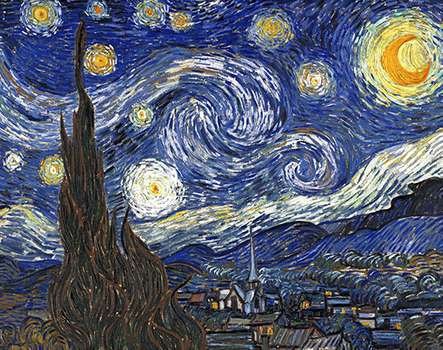