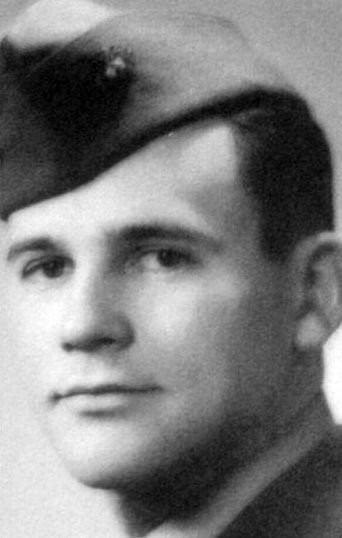 Gerald Stuart O’Loughlin Jr. (December 23, 1921 – July 31, 2015), was an American television, stage, and film actor and director who was primarily known for playing tough-talking and rough-looking characters.