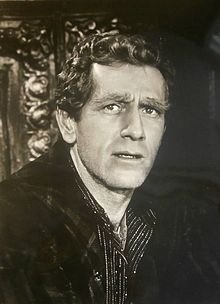 John Robert Anderson (October 20, 1922 – August 7, 1992) was an American character actor who performed in hundreds of stage, film, and television productions during a career that spanned over four decades. 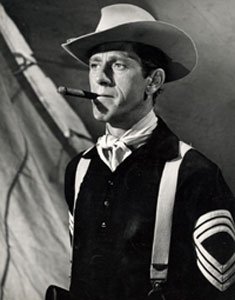 DEATH: Anderson suffered a fatal heart attack at his home in Sherman Oaks, California. He was cremated and his ashes were taken out to sea as part of his membership in the Neptune Society.