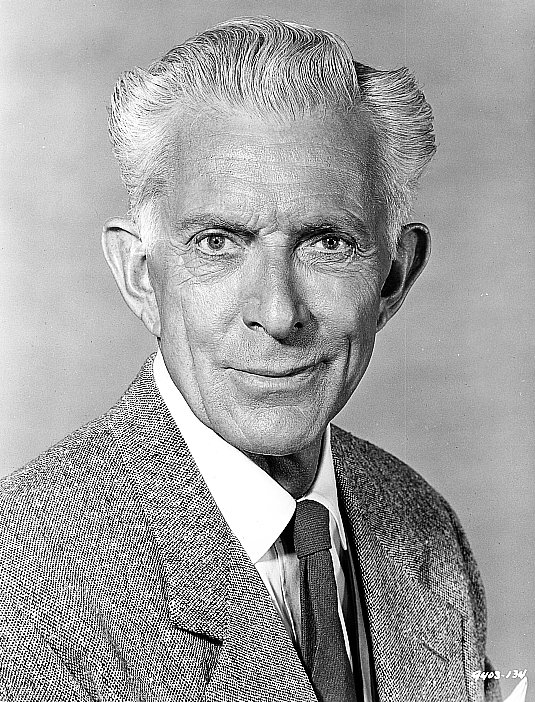 Alan William Napier-Clavering (7 January 1903 – 8 August 1988), better known as Alan Napier, was an English actor. After a decade in West End theatres, he had a long film career in Britain and later, in Hollywood. Napier is best known today for portraying Alfred Pennyworth, Bruce Wayne’s butler in the 1960s live-action Batman television series. 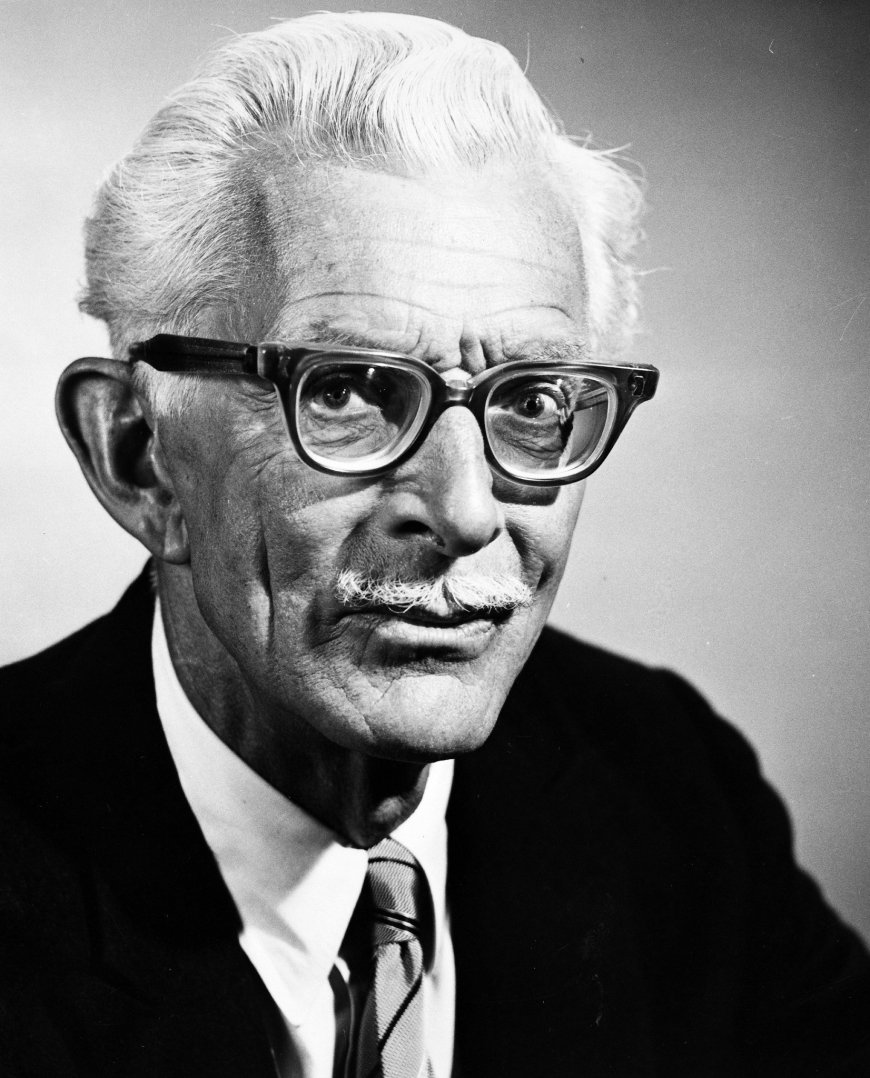 DEATH: Napier suffered a stroke in 1987, was hospitalized from June 1988, and had been gravely ill for several days, before his death of natural causes on 8 August 1988, in the Berkeley East Convalescent Hospital in Santa Monica, California. He was 85 years old. Napier was a resident of Pacific Palisades, California. He was cremated and his ashes were scattered in the garden of his home at 17919 Porto Marina Way in the Pacific Palisades.[