Angelina Ramsey ( Mobley; March 27, 1929 – August 11, 1988) was an American stage, television, and film actress. She portrayed Mama Fratelli in The Goonies (1985) and Mrs. Lift, mother of Danny DeVito’s protagonist, in Throw Momma from the Train (1987). The latter film saw Ramsey nominated for a Golden Globe Award and the Academy Award for Best Supporting Actress. 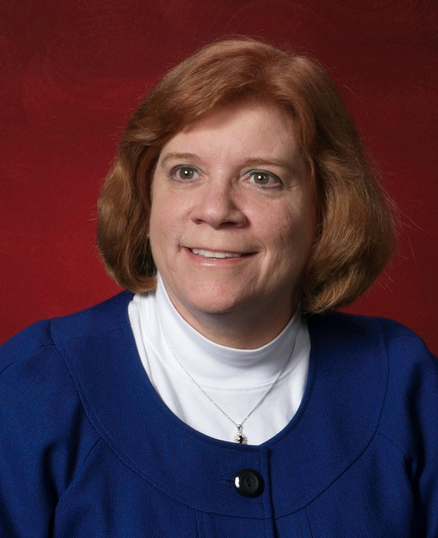 DEATH: Ramsey’s somewhat slurred speech, a trademark of her later performances, was caused in part from having had some of her tongue and her jaw removed during surgery for esophageal cancer in 1984. In 1988, Ramsey’s cancer returned. She died in August at the Motion Picture & Television Country House and Hospital in Woodland Hills, California.