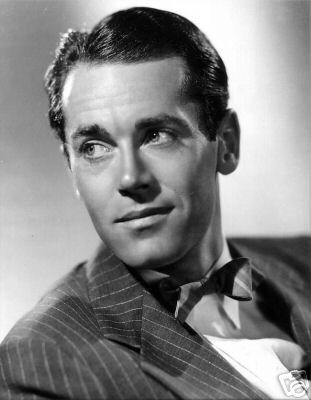 DEATH: Fonda died at his Los Angeles home on August 12, 1982, from heart disease. Fonda’s wife, Shirlee, his daughter Jane, and his son Peter were at his side that day. He suffered from prostate cancer, but this did not directly cause his death and was noted only as a concurrent ailment on his death certificate.