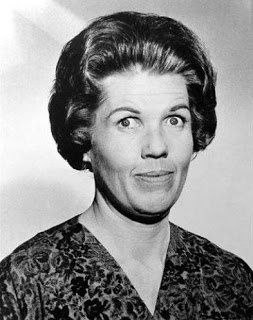 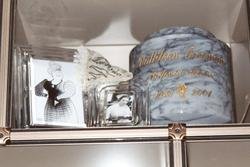 DEATH: Weakened by illness, Freeman was forced to leave the Full Monty cast. Five days later, she died of lung cancer at age 82 at Lenox Hill Hospital. She was cremated and her ashes interred in a niche at Hollywood Forever Cemetery. She never married and she had no children. British reports of her death included her long-time companion Helen Ramsey, but U.S. obituaries did not.