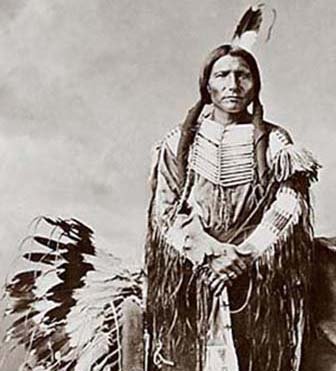 Crazy Horse (Lakota: Tȟašúŋke Witkó in Standard Lakota Orthography, lit. ’His-Horse-Is-Crazy’; c. 1840 – September 5, 1877) was a Native American war leader of the Oglala Lakota in the 19th century. He took up arms against the United States federal government to fight against encroachment by white American settlers on Indian territory and to preserve the traditional way of life of the Lakota people. His participation in several famous battles of the American Indian Wars on the northern Great Plains, among them the Fetterman massacre in 1866, in which he acted as a decoy, and the Battle of the Little Bighorn in 1876, in which he led a war party to victory, earned him great respect from both his enemies and his own people. 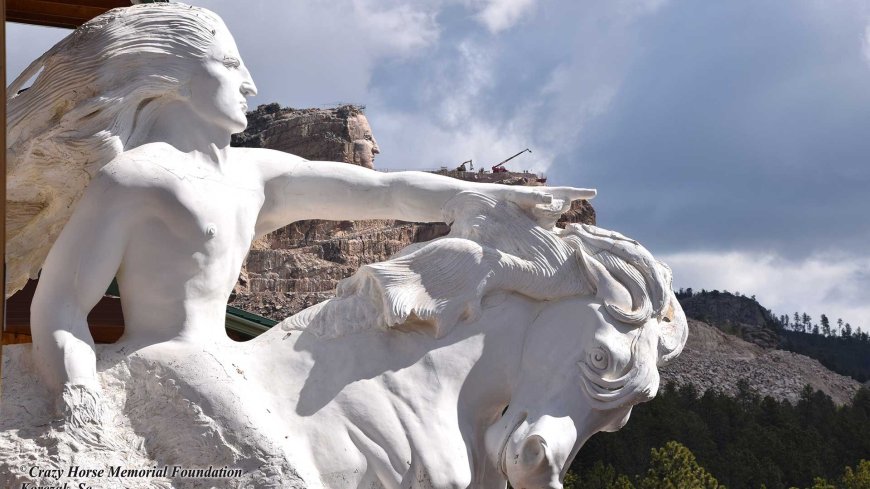 DEATH: In September 1877, four months after surrendering to U.S. troops under General George Crook, Crazy Horse was fatally wounded by a bayonet-wielding military guard, while allegedly resisting imprisonment at Camp Robinson in present-day Nebraska. He ranks among the most notable and iconic of Native American warriors and was honored by the U.S. Postal Service in 1982 with a 13¢ Great Americans series postage stamp.