Mother Teresa, known in the Roman Catholic Church as Saint Teresa of Calcutta (born Anjezë Gonxhe Bojaxhiu; 26 August 1910 – 5 September 1997), was an Albanian-Indian Roman Catholic nun and missionary. She was born in Skopje (now the capital of Macedonia), then part of the Kosovo Vilayet of the Ottoman Empire. After living in Macedonia for eighteen years she moved to Ireland and then to India, where she lived for most of her life. 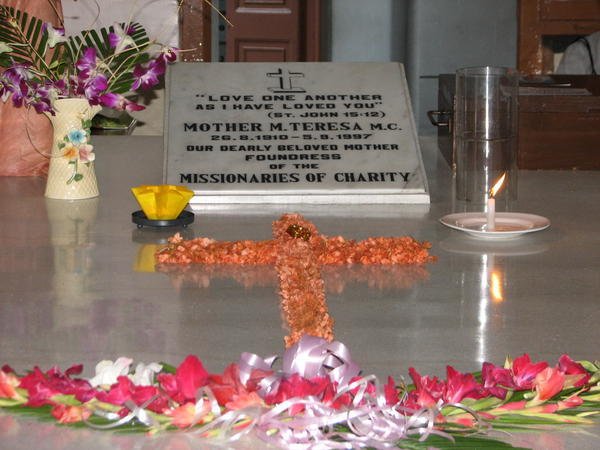 DEATH: On 13 March 1997 Teresa resigned as head of the Missionaries of Charity, and she died on 5 September, five days after the death of another of the world’s most famous women, Lady Diana Spencer. At the time of her death, the Missionaries of Charity had over 4,000 sisters and an associated brotherhood of 300 members operating 610 missions in 123 countries. These included hospices and homes for people with HIV/AIDS, leprosy and tuberculosis, soup kitchens, children’s- and family-counselling programmes, orphanages and schools. The Missionaries of Charity were aided by co-workers numbering over one million by the 1990s.