Edward Teller (January 15, 1908 – September 9, 2003) was a Hungarian-American theoretical physicist who is known colloquially as “the father of the hydrogen bomb”, although he claimed he did not care for the title. He made numerous contributions to nuclear and molecular physics, spectroscopy (in particular the Jahn–Teller and Renner–Teller effects), and surface physics. His extension of Enrico Fermi’s theory of beta decay, in the form of Gamow–Teller transitions, provided an important stepping stone in its application, while the Jahn–Teller effect and the Brunauer–Emmett–Teller (BET) theory have retained their original formulation and are still mainstays in physics and chemistry. Teller also made contributions to Thomas–Fermi theory, the precursor of density functional theory, a standard modern tool in the quantum mechanical treatment of complex molecules. In 1953, along with Nicholas Metropolis, Arianna Rosenbluth, Marshall Rosenbluth, and Augusta Teller, Teller co-authored a paper that is a standard starting point for the applications of the Monte Carlo method to statistical mechanics.Throughout his life, Teller was known both for his scientific ability and for his difficult interpersonal relations and volatile personality. 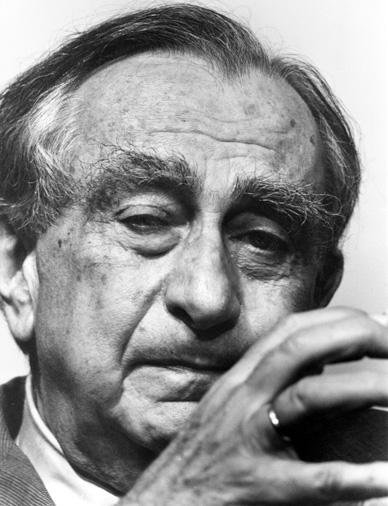 DEATH: Teller died in Stanford, California on September 9, 2003, at the age of 95. He had suffered a stroke two days before and had long been suffering from a number of conditions related to his advanced age.