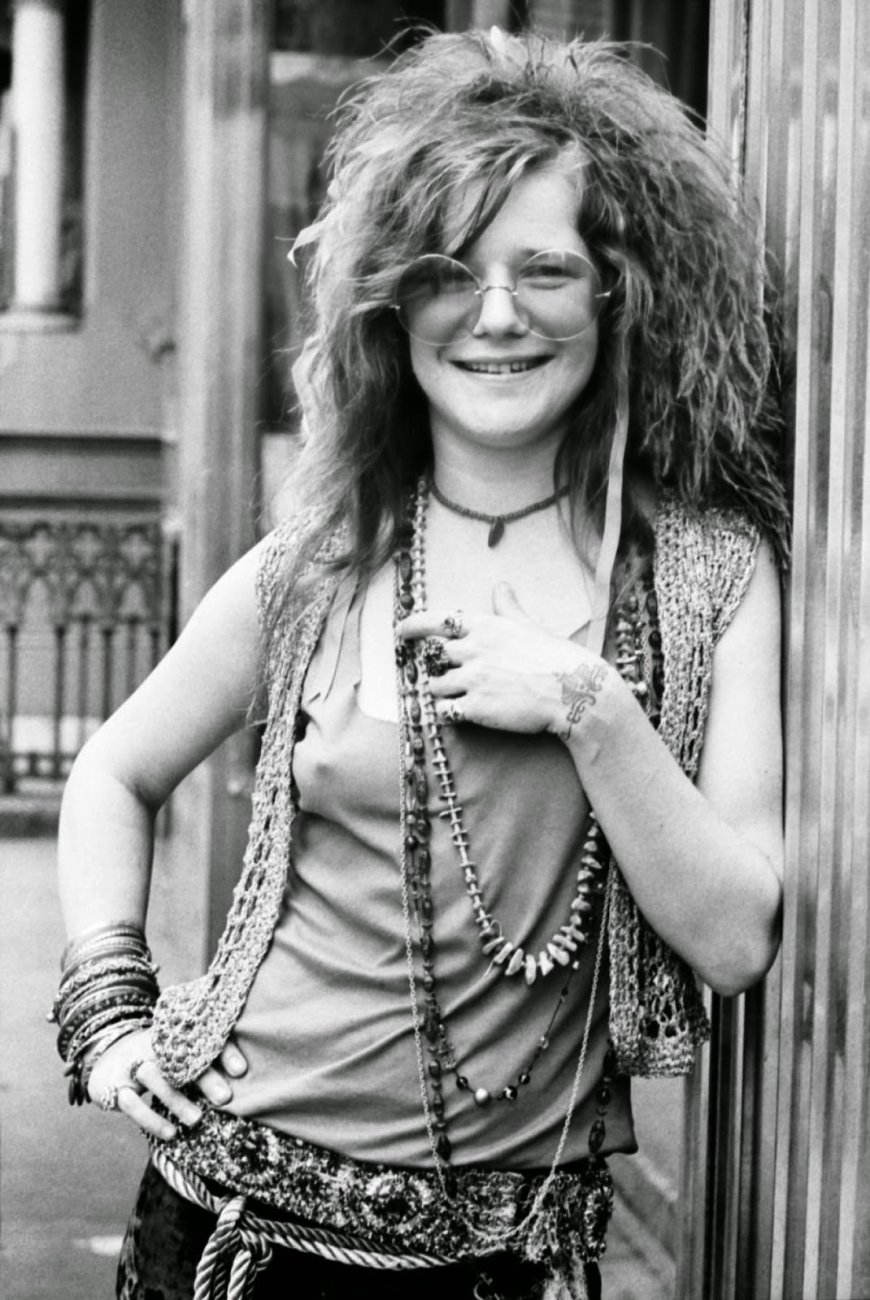 Janis Lyn Joplin (January 19, 1943 – October 4, 1970), nicknamed “Pearl”, was an American rock, soul and blues singer and songwriter, and one of the most successful and widely-known female rock stars of her era. After releasing three albums, she died of a heroin overdose at the age of 27. A fourth album, Pearl, was released in January 1971, just over three months after her death. It reached number one on the Billboard charts.

DEATH: On Sunday afternoon, October 4, 1970, producer Paul Rothchild became concerned when Joplin failed to show up at Sunset Sound Recorders for a recording session in which she was scheduled to provide the vocal track for the instrumental track of the song “Buried Alive in the Blues”. In the evening, Full Tilt Boogie’s road manager, John Cooke, drove to the Landmark Motor Hotel in Hollywood where Joplin was staying. He saw Joplin’s psychedelically painted Porsche 356 C Cabriolet in the parking lot and upon entering Joplin’s room (#105), he found her dead on the floor beside her bed. The official cause of death was a heroin overdose, possibly compounded by alcohol. Cooke believes Joplin had been given heroin that was much more potent than normal, as several of her dealer’s other customers also overdosed that week. Her death was ruled as accidental.