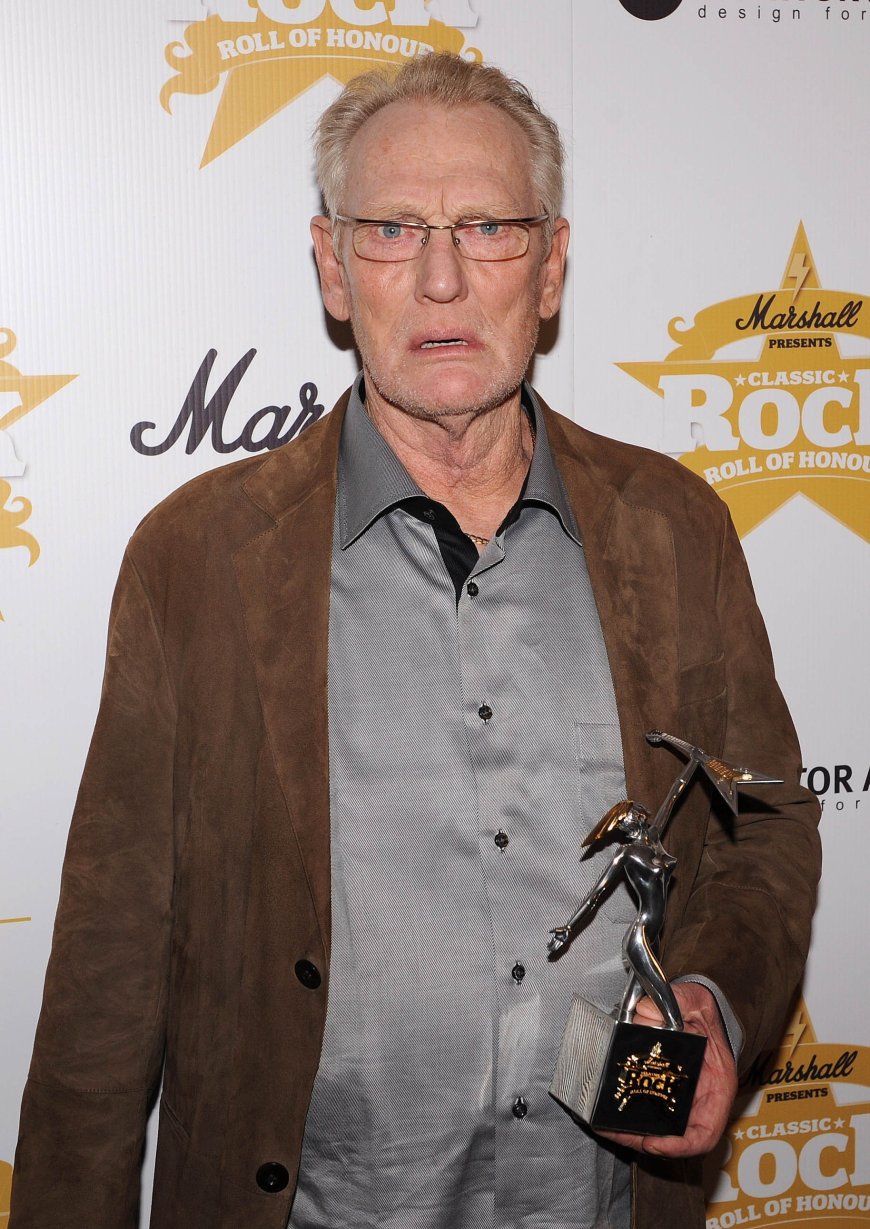 Peter Edward “Ginger” Baker (19 August 1939 – 6 October 2019) was an English drummer and a co-founder of the rock band Cream. His work in the 1960s earned him the reputation of “rock’s first superstar drummer”, while his individual style melded a jazz background with African rhythms. He is credited as having been a pioneer of drumming in such genres as jazz fusion and world music.