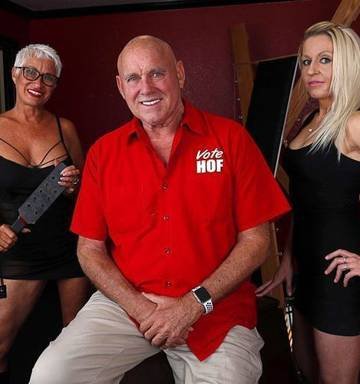 Dennis Hof (born October 14, 1946 – October 16, 2018), self-designated the “Trump from Pahrump,”was an American brothel owner, entrepreneur, restaurateur and star of the HBO series Cathouse. He was best known as the owner of seven legal brothelsin Nevada. In the state of Nevada, prostitution’s legality is determined on a county-by-county basis.Several of his brothels are in Moundhouse, Nevada, a few minutes outside Carson City. His best-known brothel is the Moonlite BunnyRanch. Hof’s autobiography, The Art Of The Pimp, was a best-seller, and he lectured at Oxford University in England, Trinity College Dublin and the Sorbonne in France. 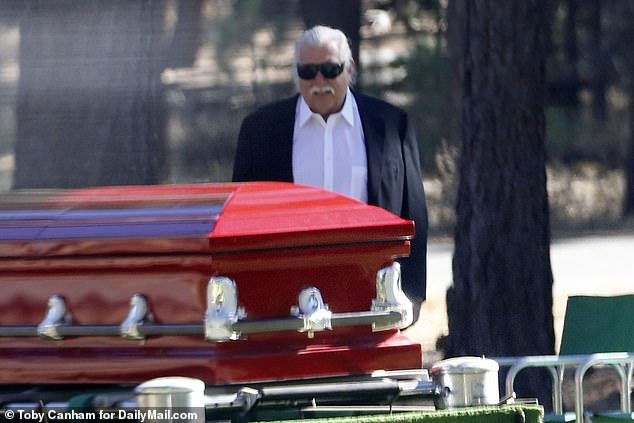 DEATH: Hof died in his sleep at his Love Ranch South in Crystal, Nevada, on October 16, 2018, following a party for his 72nd birthday that had been attended by Joe Arpaio, Heidi Fleiss, Grover Norquist and Ron Jeremy, the last of whom found Hof unresponsive. Police did not suspect foul play at the time of his death, and no one who was with him the night before noticed any signs of ill-health. Hof’s legislature campaign manager Chuck Muth said that Hof was “having the time of his life” that night. The death was later reported to have been caused by a heart-attack due to “atherosclerotic and hypertensive cardiovascular disease.”