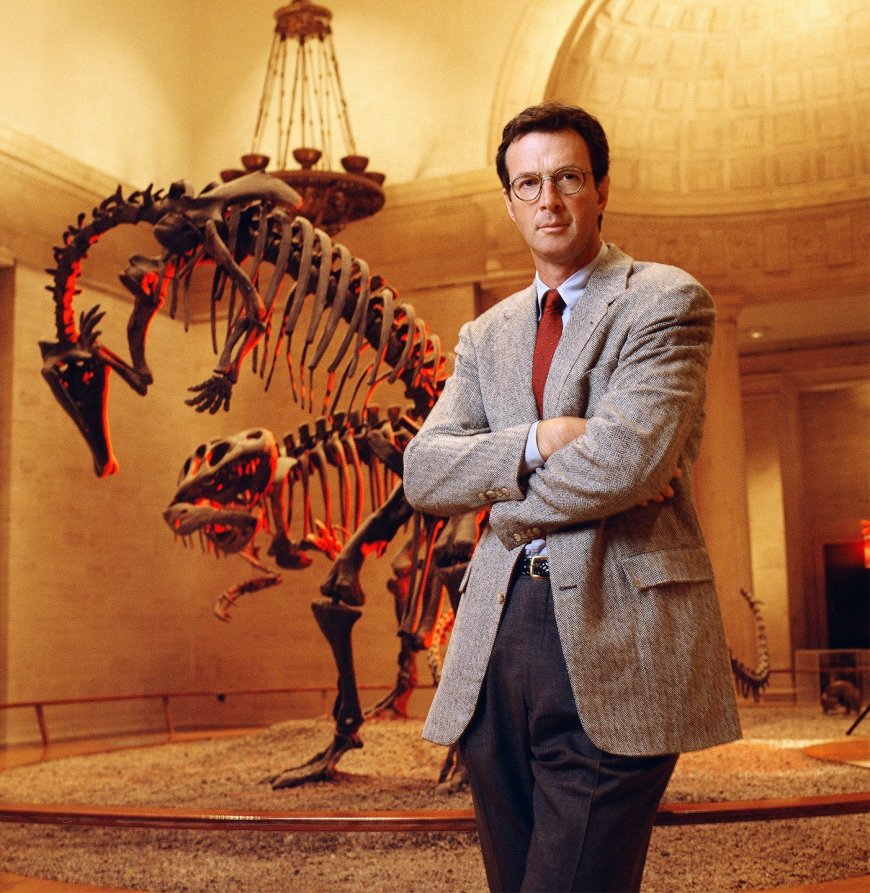 John Michael Crichton (October 23, 1942 – November 4, 2008) was an American author, screenwriter, film director and producer best known for his work in the science fiction, thriller, and medical fiction genres. His books have sold over 200 million copies worldwide, and over a dozen have been adapted into films. 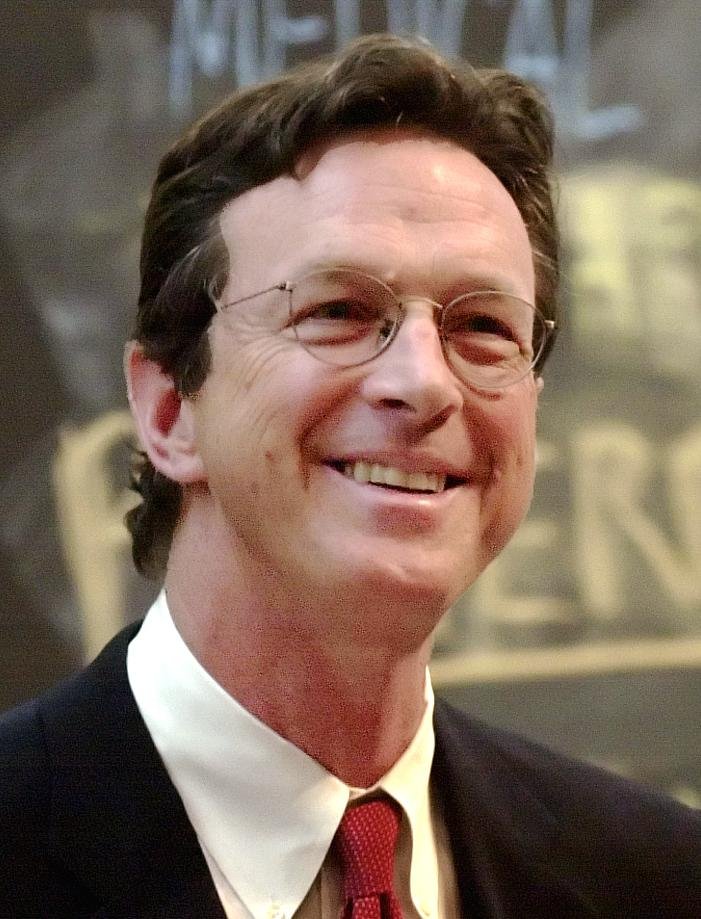 DEATH: According to Crichton’s brother Douglas, Crichton was diagnosed with lymphoma in early 2008. In accordance with the private way in which Crichton lived, his cancer was not made public until his death. He was undergoing chemotherapy treatment at the time of his death, and Crichton’s physicians and relatives had been expecting him to recover. He died at age 66 on November 4, 2008.