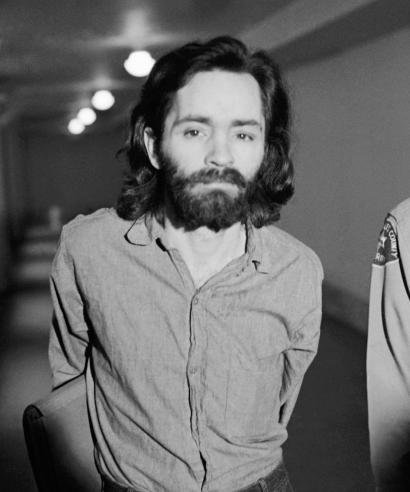 Charles Milles Manson (November 12, 1934 – November 19, 2017) was an American criminal and cult leader. In the late 1960s, he formed what became known as the Manson Family, a quasi-commune in California. Manson’s followers committed a series of nine murders at four locations in July and August 1969. In 1971, he was convicted of first-degree murder and conspiracy to commit murder for the deaths of seven people, all of which members of the group carried out at his instruction. Manson was also convicted of first-degree murder for two other deaths. 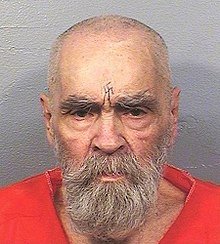 DEATH: On November 15, 2017, a source not authorized to speak on behalf of the corrections department confirmed that Manson had returned to a hospital in Bakersfield. In compliance with federal and state medical privacy laws, the California Department of Corrections and Rehabilitation did not confirm this. He died from cardiac arrest resulting from respiratory failure and colon cancer at the hospital four days later on November 19.