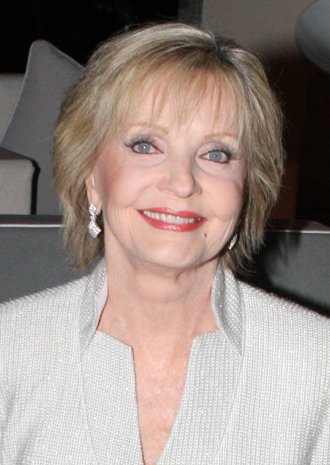 Florence Agnes Henderson (February 14, 1934 – November 24, 2016) was an American actress and singer with a career spanning six decades. She is best remembered for her starring role as matriarch Carol Brady on the ABC sitcom The Brady Bunch from 1969 to 1974. 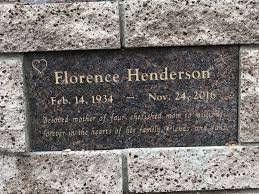 DEATH: Henderson died on November 24, 2016, at Cedars-Sinai Medical Center in Los Angeles, California at the age of 82. She had been hospitalized the previous day. According to her manager, Kayla Pressman, Henderson died of heart failure.