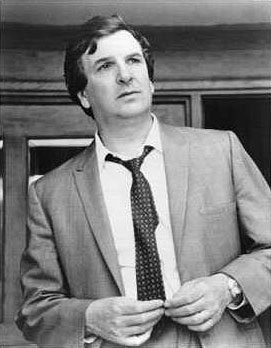 DEATH: Danny Aiello Jr. died on December 12, 2019, at the age of 86 at a hospital in New Jersey. Family sources state that Aiello passed away at a medical facility in New Jersey where he was being treated for a sudden illness. He reportedly suffered an infection related to his treatment for this illness. Aiellos’s family visited him Thursday, and it is reported that he died shortly after they left that evening.