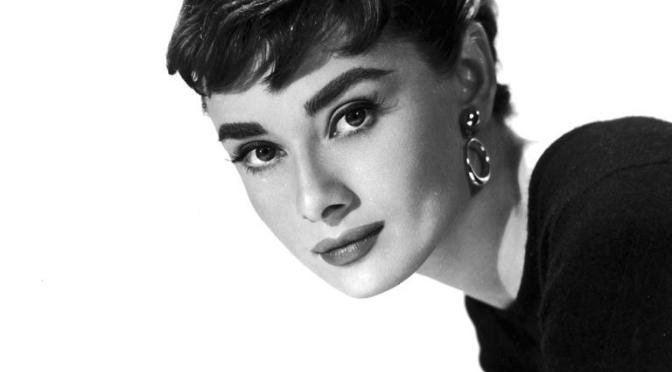 Audrey Hepburn (born Audrey Kathleen Ruston; 4 May 1929 – 20 January 1993) was a British actress, model, dancer and humanitarian. Recognised as a film and fashion icon, Hepburn was active during Hollywood’s Golden Age. She was ranked by the American Film Institute as the third-greatest female screen legend in Golden Age Hollywood, and was inducted into the International Best Dressed List Hall of Fame. 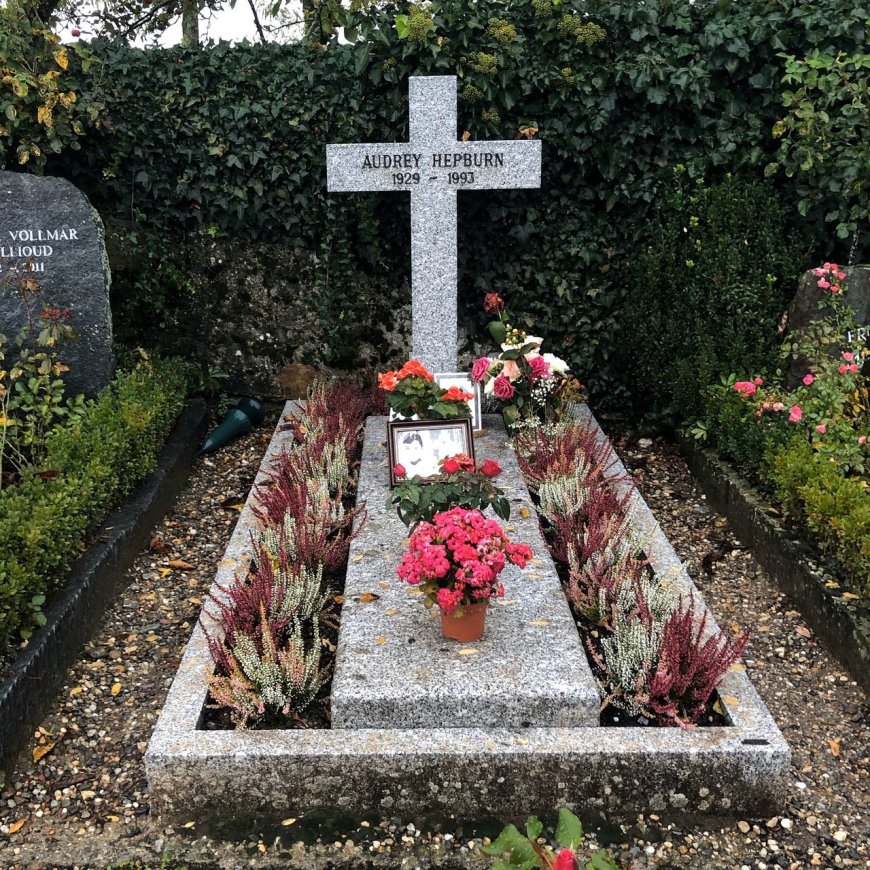 DEATH: Upon returning from Somalia to Switzerland in late September 1992, Hepburn began suffering from abdominal pain. While initial medical tests in Switzerland had inconclusive results, a laparoscopyperformed at the Cedars-Sinai Medical Center in Los Angeles in early November revealed a rare form of abdominal cancer belonging to a group of cancers known as pseudomyxoma peritonei. Having grown slowly over several years, the cancer had metastasised as a thin coating over her small intestine. After surgery, Hepburn began chemotherapy.
Hepburn and her family returned home to Switzerland to celebrate her last Christmas. As she was still recovering from surgery, she was unable to fly on commercial aircraft. Her longtime friend, fashion designer Hubert de Givenchy, arranged for socialite Rachel Lambert “Bunny” Mellon to send her private Gulfstream jet, filled with flowers, to take Hepburn from Los Angeles to Geneva. She spent her last days in hospice care at her home in Tolochenaz, Vaud and was occasionally well enough to take walks in her garden, but gradually became more confined to bedrest.
On the evening of 20 January 1993, Hepburn died in her sleep at home. After her death, Gregory Peckwent on camera and tearfully recited her favourite poem, “Unending Love” by Rabindranath Tagore. Funeral services were held at the village church of Tolochenaz on 24 January 1993. Maurice Eindiguer, the same pastor who wed Hepburn and Mel Ferrer and baptised her son Sean in 1960, presided over her funeral, while Prince Sadruddin Aga Khan of UNICEF delivered a eulogy. Many family members and friends attended the funeral, including her sons, partner Robert Wolders, half-brother Ian Quarles van Ufford, ex-husbands Andrea Dotti and Mel Ferrer, Hubert de Givenchy, executives of UNICEF, and fellow actors Alain Delon and Roger Moore. Flower arrangements were sent to the funeral by Gregory Peck, Elizabeth Taylor, and the Dutch royal family.Later on the same day, Hepburn was interred at the Tolochenaz Cemetery.
In her will, she appointed her two sons as co-equal heirs to her estate, subject to various bequests of her most precious jewels to her closest family and friends. To Robert Wolders, her long-time companion, she left two silver candlesticks which were worth about 500 CHF (Swiss Francs) at the time (1993). Hubert de Givenchy was named executor of her estate, along with her two Swiss attorneys.