Orville Wright, (August 19, 1871 – January 30, 1948) and Wilbur (April 16, 1867 – May 30, 1912), were two American aviators, engineers, inventors, and aviation pioneers who are generally credited with inventing, building, and flying the world’s first successful airplane. They made the first controlled, sustained flight of a powered, heavier-than-air aircraft on December 17, 1903, four miles south of Kitty Hawk, North Carolina. In 1904–05 the brothers developed their flying machine into the first practical fixed-wing aircraft. Although not the first to build experimental aircraft, the Wright brothers were the first to invent aircraft controls that made fixed-wing powered flight possible. 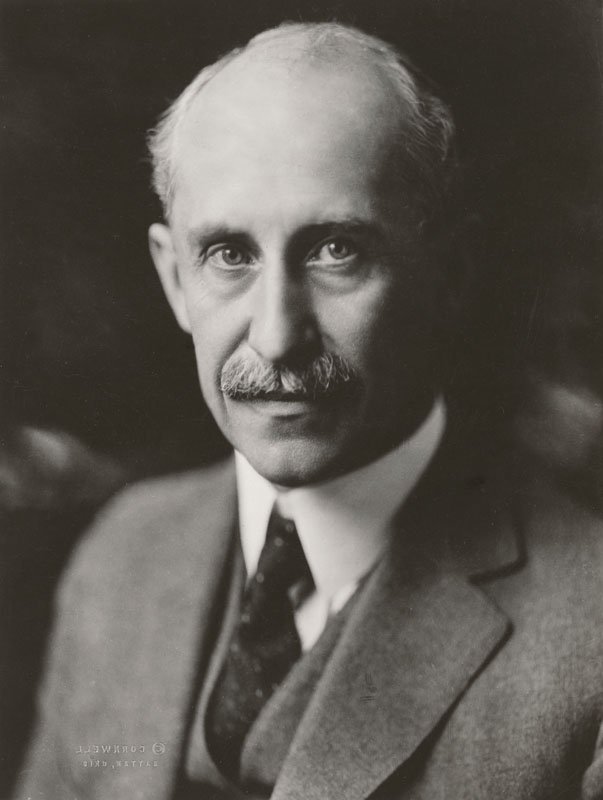 DEATH: Orville died on January 30, 1948, over 35 years after his brother, following his second heart attack, having lived from the horse-and-buggy age to the dawn of supersonic flight. Both brothers are buried in the family plot at Woodland Cemetery, Dayton, Ohio. John T. Daniels, the Coast Guardsman who took their famous first flight photo, died the day after Orville.