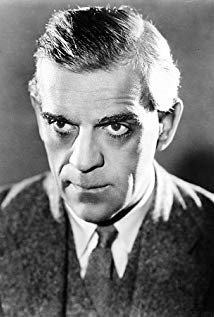 William Henry Pratt (23 November 1887 – 2 February 1969), better known by his stage name Boris Karloff, was an English actor who was primarily known for his roles in horror films. He portrayed Frankenstein’s monster in Frankenstein (1931), Bride of Frankenstein (1935) and Son of Frankenstein(1939). He also appeared as Imhotep in The Mummy(1932). 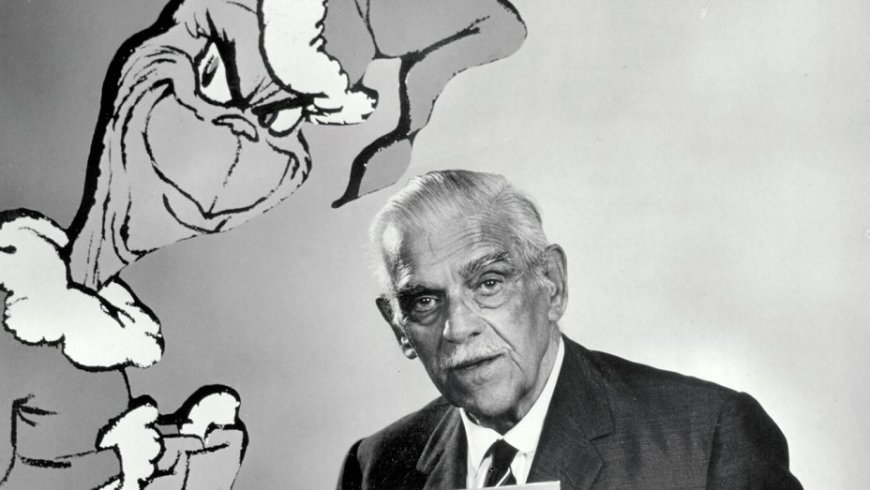 DEATH: He spent his retirement in England at his country cottage named Roundabout in the Hampshire village of Bramshott. A longtime heavy smoker, he had emphysema which left him with only half of one lung still functioning. He contracted bronchitis in 1968 and was hospitalised at University College Hospital. He died of pneumonia at the King Edward VII Hospital, Midhurst, in Sussex, on 2 February 1969, at the age of 81.

His body was cremated following a requested modest service at Guildford Crematorium, Godalming, Surrey, where he is commemorated by a plaque in the Garden of Remembrance. A memorial service was held at St Paul’s, Covent Garden (the Actors’ Church), London, where there is also a plaque