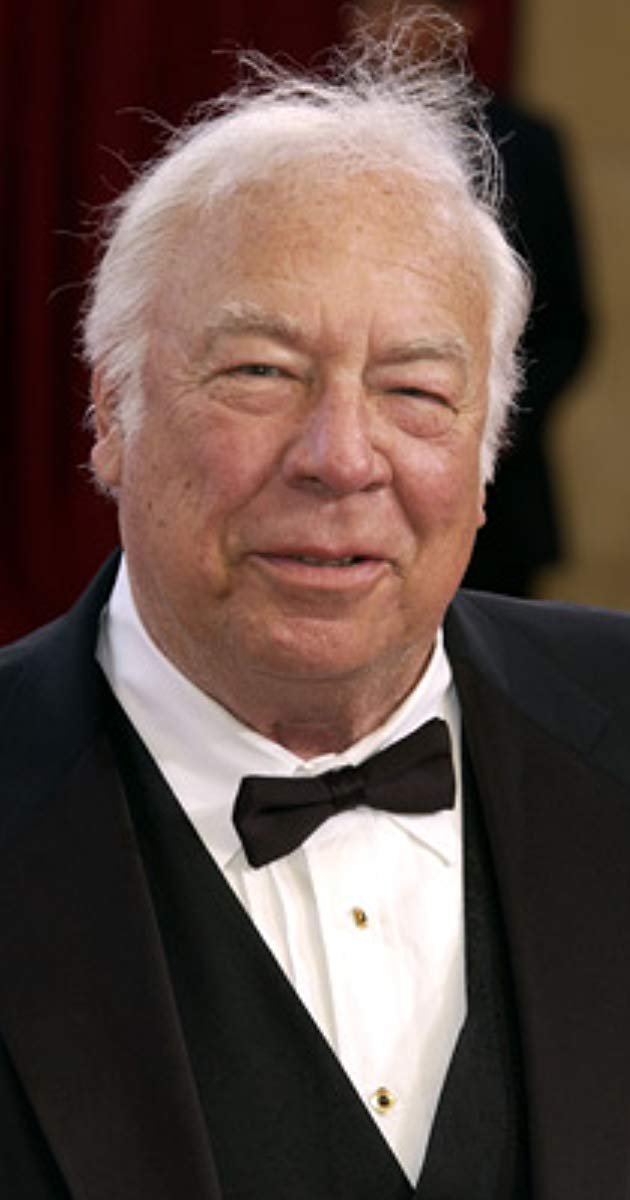 George Harris Kennedy Jr. (February 18, 1925 – February 28, 2016) was an American actor who appeared in more than 100 film and television productions. He played “Dragline” opposite Paul Newman in Cool Hand Luke (1967), winning the Academy Award for Best Supporting Actor for the role and being nominated for the corresponding Golden Globe. He received a second Golden Globe nomination for portraying Joe Patroni in Airport(1970). 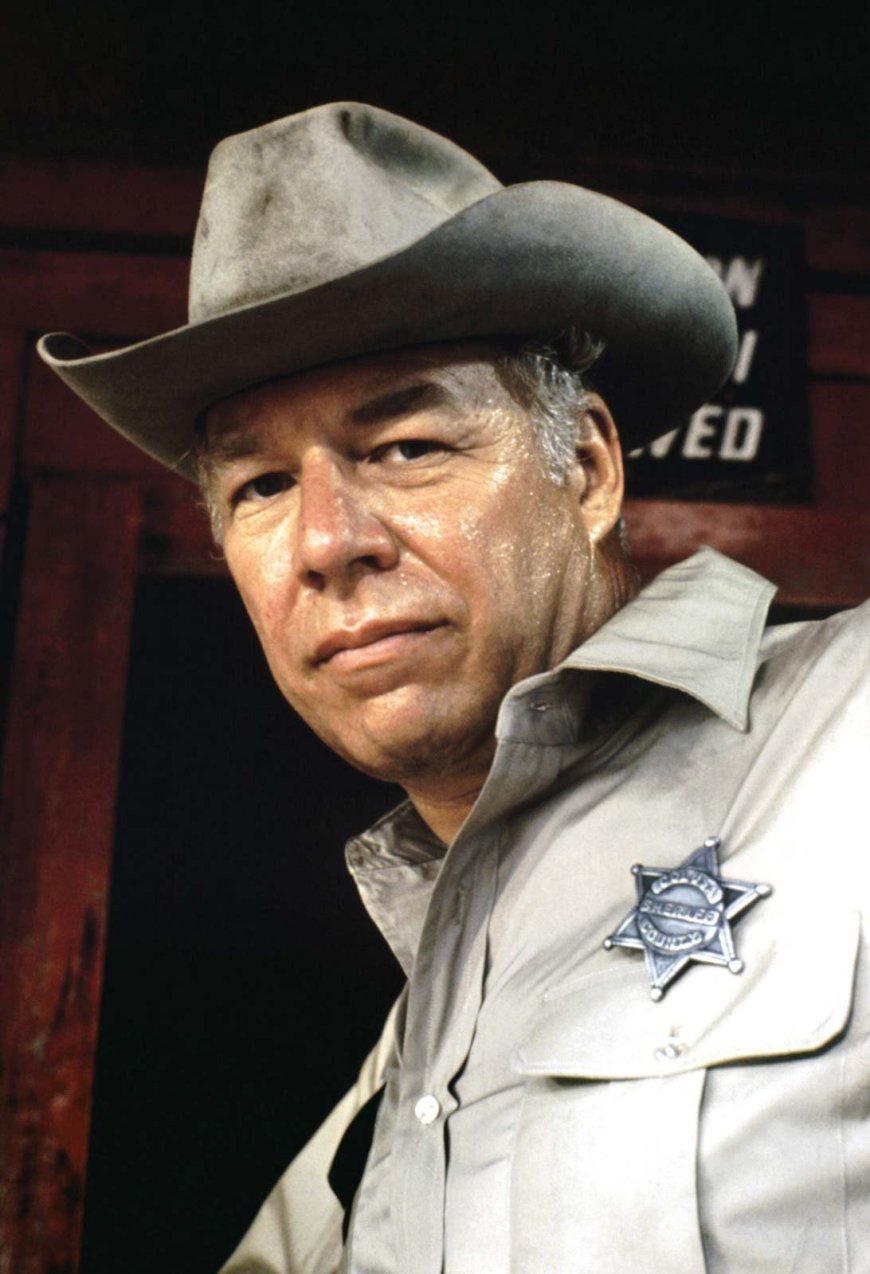 DEATH: Kennedy resided in Eagle, Idaho, at the time of his death. He died on the morning of Sunday, February 28, 2016, of a heart ailment at an assisted livingfacility in Middleton, Idaho, ten days after his 91st birthday. He had a history of heart disease.He had also been much affected by the death of Joan, his third wife, less than six months previously.

At the time of his death, Kennedy was the oldest living Oscar winner in the Best Supporting Actor category. Coincidentally, he died the day of the 88th Academy Awards ceremony.