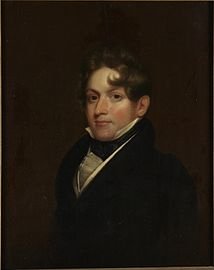 Samuel Finley Breese Morse, OIC (April 27, 1791 – April 2, 1872) was an American painter and inventor. After having established his reputation as a portrait painter, in his middle age Morse contributed to the invention of a single-wire telegraph system based on European telegraphs. He was a co-developer of the Morse code and helped to develop the commercial use of telegraphy. 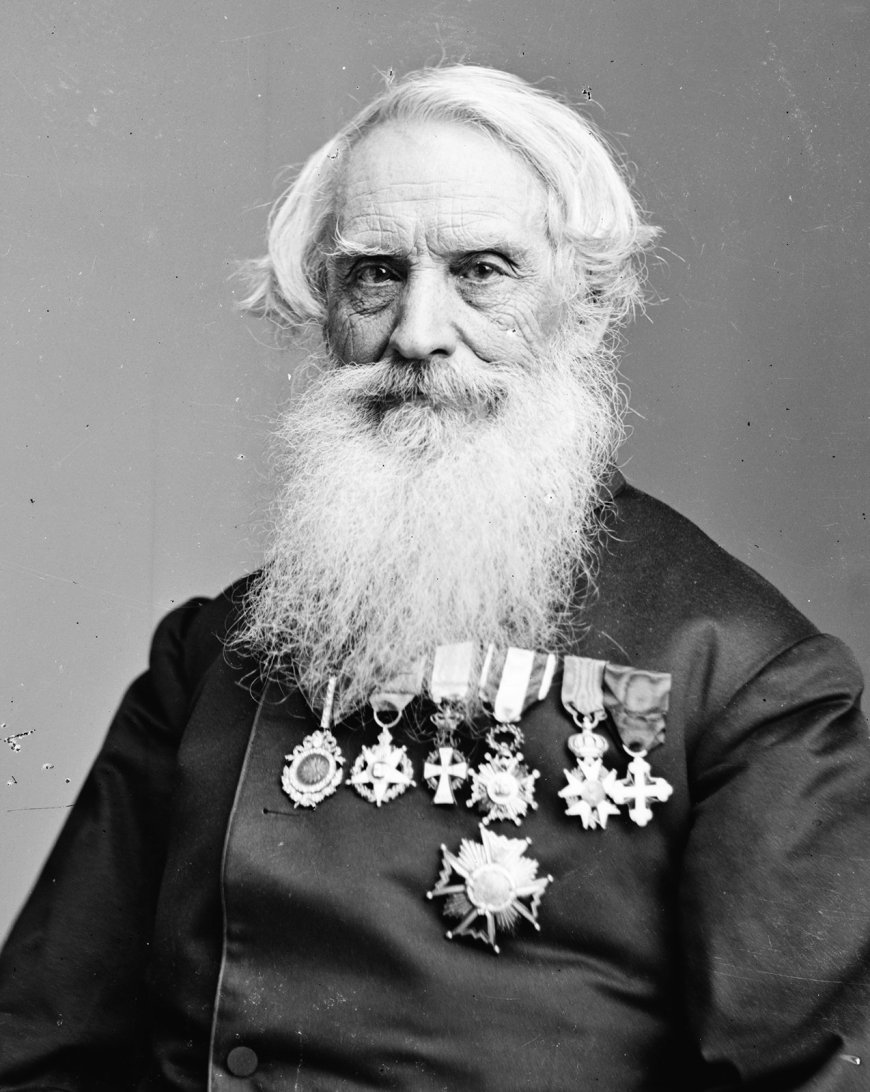