Sir Alfred Joseph Hitchcock KBE (13 August 1899 – 29 April 1980) was an English film director and producer, widely regarded as one of the most influential filmmakers in the history of cinema. Known as “the Master of Suspense”, he directed over 50 feature films in a career spanning six decades, becoming as well known as any of his actors thanks to his many interviews, his cameo roles in most of his films, and his hosting and producing of the television anthology Alfred Hitchcock Presents (1955–1965). 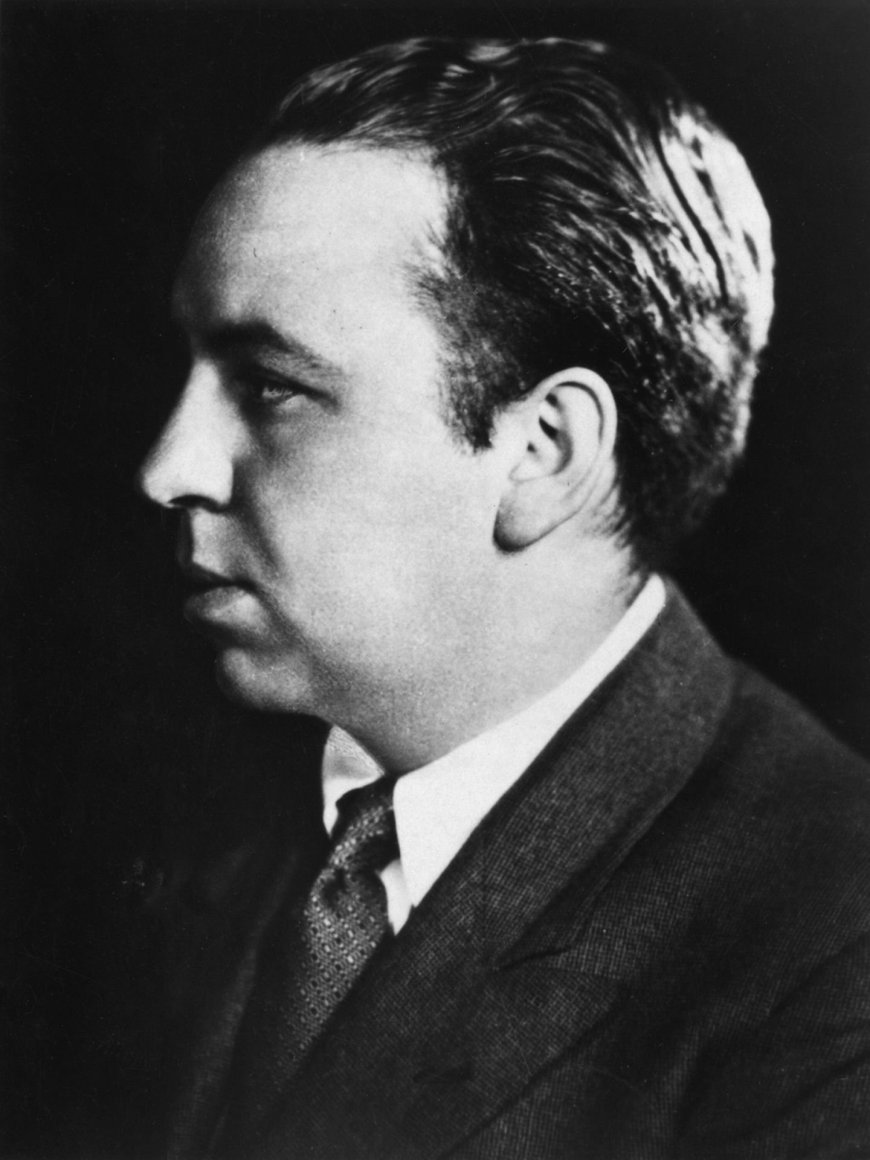 DEATH: His last public appearance was on 16 March 1980, when he introduced the next year’s winner of the American Film Institute award. He died of kidney failure the following month, on 29 April, in his Bel Airhome. Donald Spoto, one of Hitchcock’s biographers, wrote that Hitchcock had declined to see a priest, but according to Jesuit priest Mark Henninger, he and another priest, Tom Sullivan, celebrated Mass at the filmmaker’s home, and Sullivan heard his confession. Hitchcock was survived by his wife and daughter. His funeral was held at Good Shepherd Catholic Church in Beverly Hills on 30 April, after which his body was cremated. His remains were scattered over the Pacific Ocean on 10 May 1980.