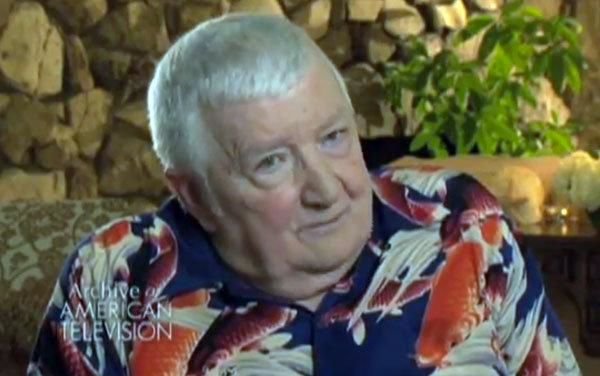 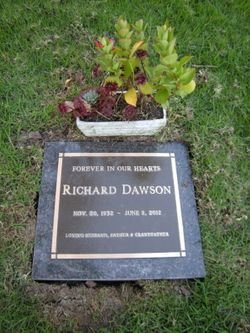 DEATH: Dawson died at age 79 from complications of esophageal cancer in Los Angeles, California on 2 June 2012 at the Ronald Reagan UCLA Medical Center. He was interred in Westwood Memorial Park, Los Angeles.