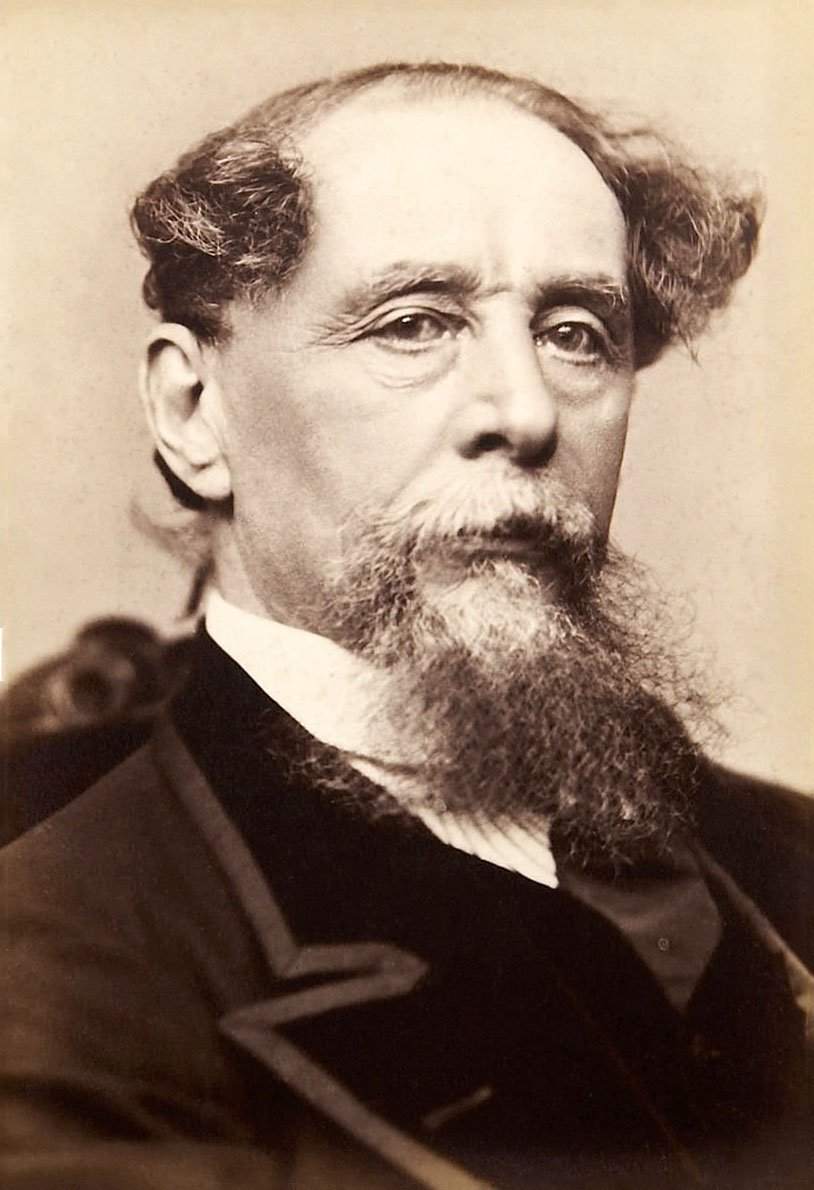 Charles John Huffam Dickens (7 February 1812 – 9 June 1870) was an English writer and social critic. He created some of the world’s best-known fictional characters and is regarded by many as the greatest novelist of the Victorian era. His works enjoyed unprecedented popularity during his lifetime, and by the 20th century critics and scholars had recognised him as a literary genius. His novels and short stories are still widely read today. 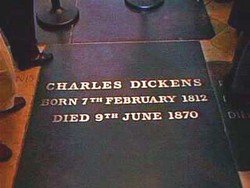 DEATH: On 8 June 1870, Dickens suffered another stroke at his home after a full day’s work on Edwin Drood. He never regained consciousness, and the next day, five years to the day after the Staplehurst rail crash, he died at Gads Hill Place. Biographer Claire Tomalin has suggested Dickens was actually in Peckham when he suffered the stroke, and his mistress Ellen Ternan and her maids had him taken back to Gad’s Hill so the public would not know the truth about their relationship. Contrary to his wish to be buried at Rochester Cathedral “in an inexpensive, unostentatious, and strictly private manner”, he was laid to rest in the Poets’ Corner of Westminster Abbey.