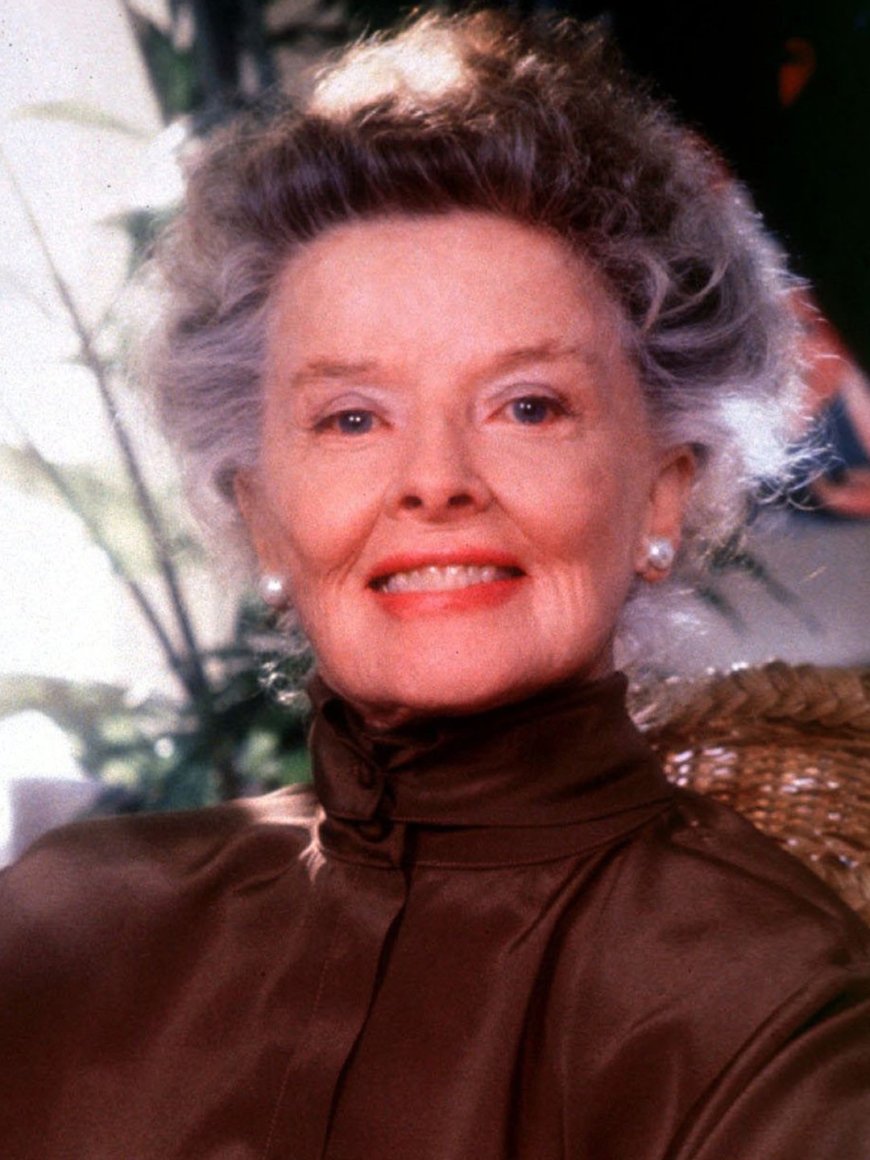 Katharine Houghton Hepburn (May 12, 1907 – June 29, 2003) was an American actress. Known for her fierce independence and spirited personality, Hepburn was a leading lady in Hollywood for more than 60 years. She appeared in a range of genres, from screwball comedy to literary drama, and she received a record four Academy Awards for Best Actress. In 1999, Hepburn was named by the American Film Institute the greatest female star of Classic Hollywood Cinema. 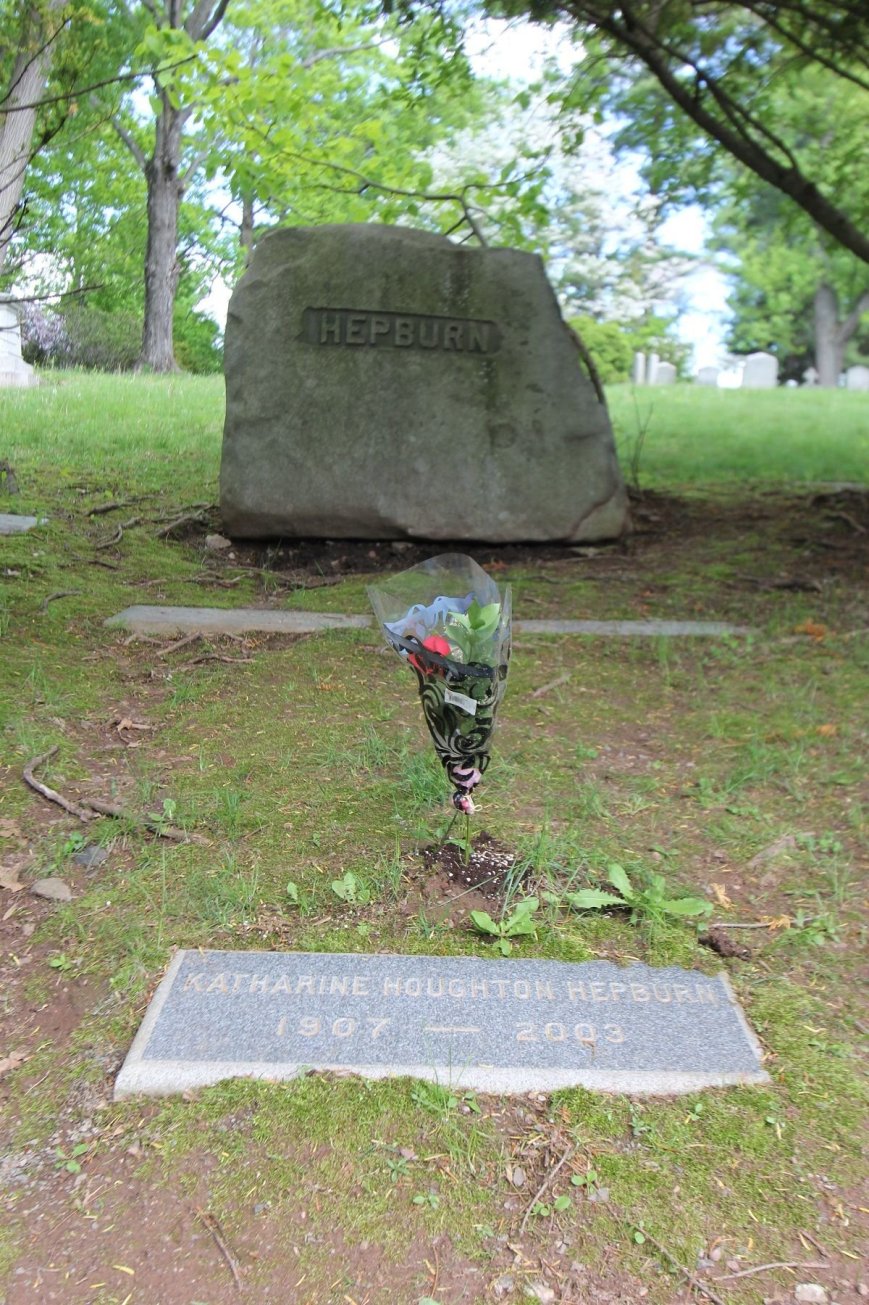 DEATH: Hepburn stated in her eighties, “I have no fear of death. Must be wonderful, like a long sleep.” Her health began to deteriorate not long after her final screen appearance, and she was hospitalized in March 1993 for exhaustion. In the winter of 1996, she was hospitalized with pneumonia. By 1997, she had become very weak, was speaking and eating very little, and it was feared she would die. She showed signs of dementia in her final years. In May 2003, an aggressive tumor was found in Hepburn’s neck. The decision was made not to medically intervene, and she died from cardiac arrest on June 29, 2003, a month after her 96th birthday at the Hepburn family home in Fenwick, Connecticut. She was buried in Cedar Hill Cemeteryin Hartford. Hepburn requested that there be no memorial service.