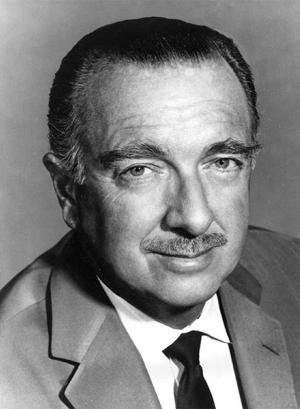 DEATH: In June 2009, Cronkite was reported to be terminally ill. He died on July 17, 2009, at his home in New York City, at the age of 92. He is believed to have died from cerebrovascular disease.Cronkite’s funeral took place on July 23, 2009, at St. Bartholomew’s Church in midtown Manhattan, New York City. At his funeral, his friends noted his love of music, including, recently, drumming.