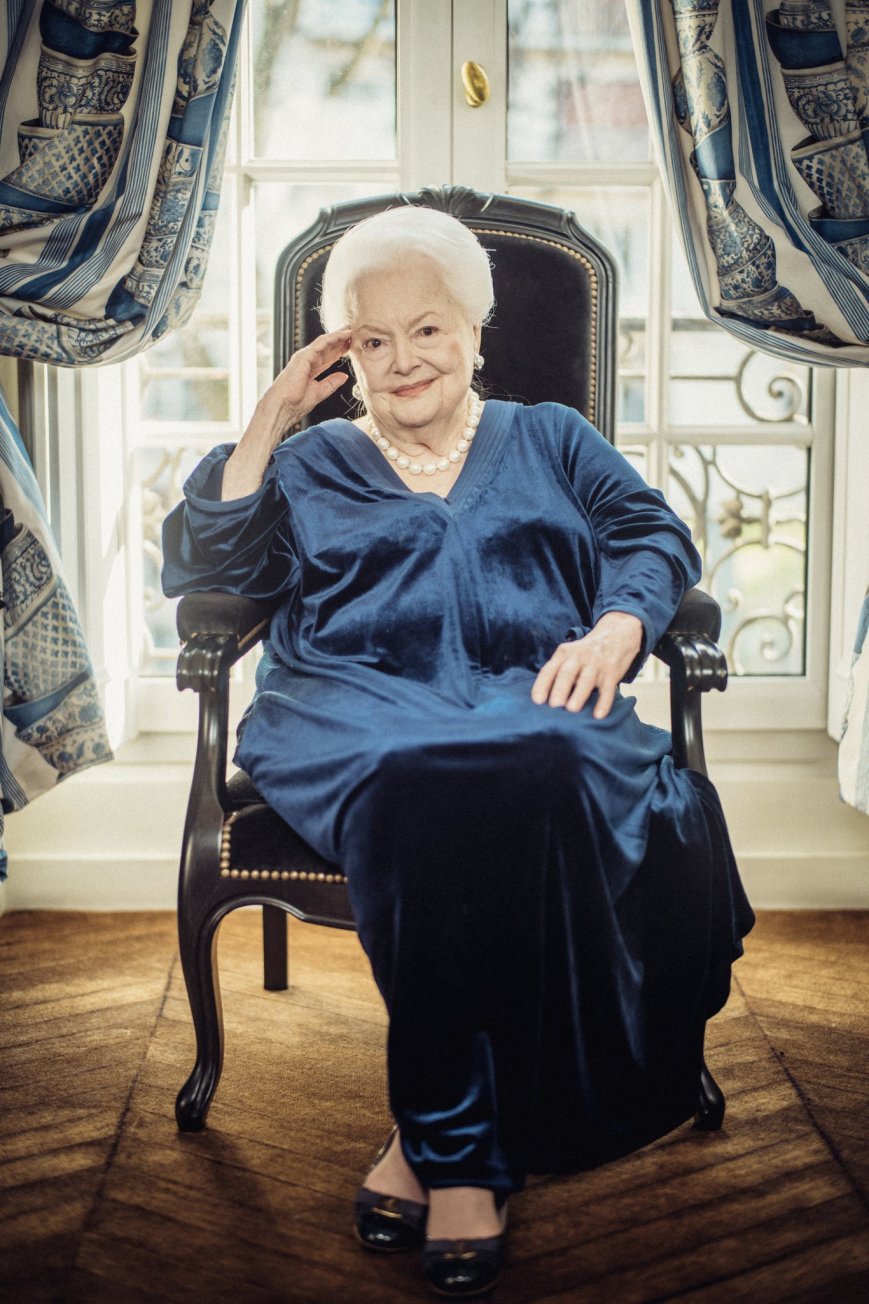 Dame Olivia Mary de Havilland DBE ( July 1, 1916 – July 25, 2020) was a French-British-American actress. The major works of her cinematic career spanned from 1935 to 1988. She appeared in 49 feature films, and was one of the leading actresses of her time. She was also one of the last surviving stars from the Golden Age of Hollywood Cinema, until her death in 2020. Her younger sister was actress Joan Fontaine.