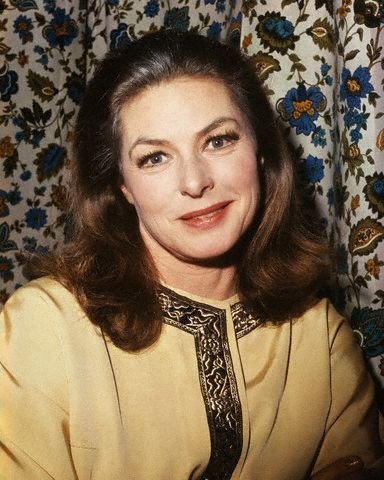 Ingrid Bergman (29 August 1915 – 29 August 1982) was a Swedish actress who starred in a variety of European and American films, television movies and plays. She won many accolades, including three Academy Awards, two Primetime Emmy Awards, a Tony Award, four Golden Globe Awards, and a BAFTA Award. She is best remembered for her roles as Ilsa Lund in Casablanca (1942) and Alicia Huberman in Notorious (1946). 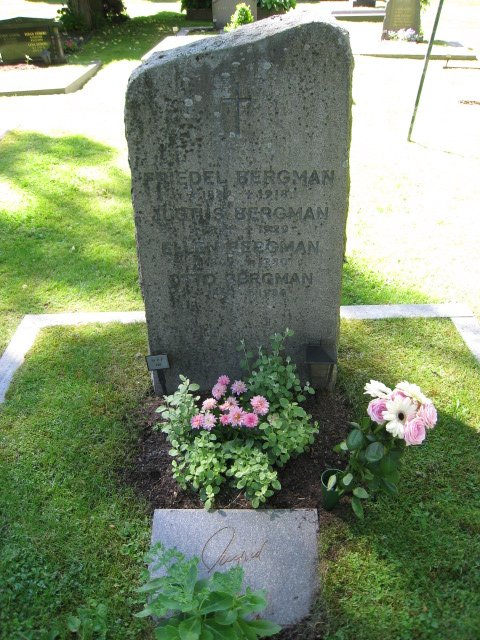 DEATH: Bergman died on 29 August 1982 at 12:00 am, her 67th birthday, in London, of breast cancer. Her body was cremated at Kensal Green Cemetery, London, and her ashes taken to Sweden. Most of them were scattered in the sea around the islet of Dannholmen off the fishing village of Fjällbacka in Bohuslän, on the west coast of Sweden, where she spent most of the summers from 1958 until her death in 1982. The rest were placed next to her parents’ ashes in Norra Begravningsplatsen (Northern Cemetery), Stockholm, Sweden.