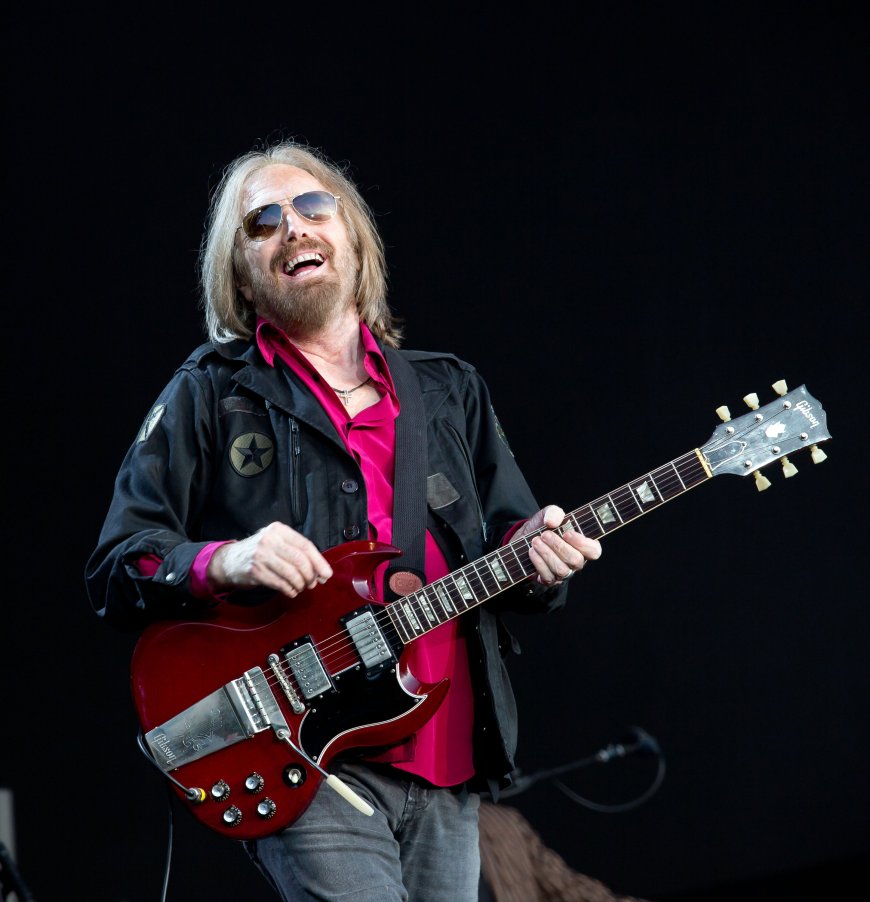 Thomas Earl Petty (October 20, 1950 – October 2, 2017) was an American singer-songwriter, multi-instrumentalist, record producer, and actor. He was the lead singer of Tom Petty and the Heartbreakers, formed in 1976. He previously led the band Mudcrutch. He was also a co-founder of the late 1980s supergroup the Traveling Wilburys. 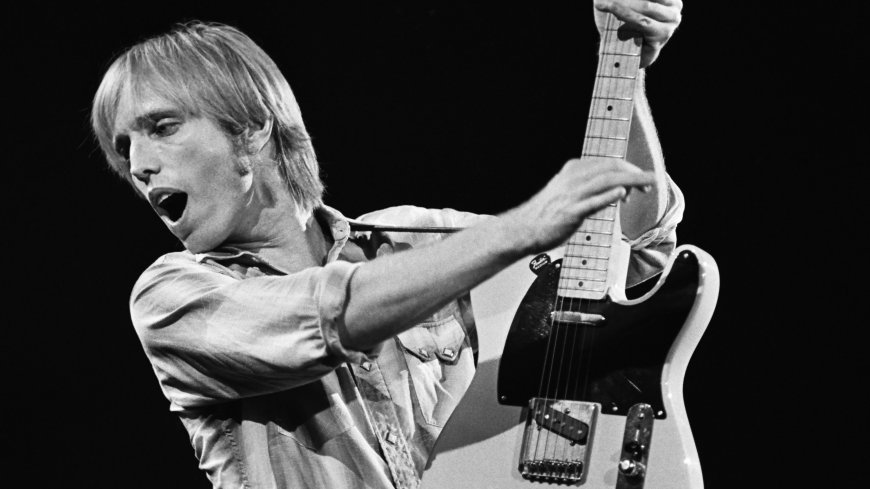 DEATH: Petty was found unconscious at his home, not breathing and in cardiac arrest, early in the morning of Monday, October 2, 2017. He was resuscitated and taken to the UCLA Medical Center in Santa Monica, California, where he died at 8:40pm PDT (3:40am GMT) after premature reports of his death throughout the day.

On October 16, 2017, a memorial service was held at the Self-Realization Fellowship Lake Shrine in Pacific Palisades.