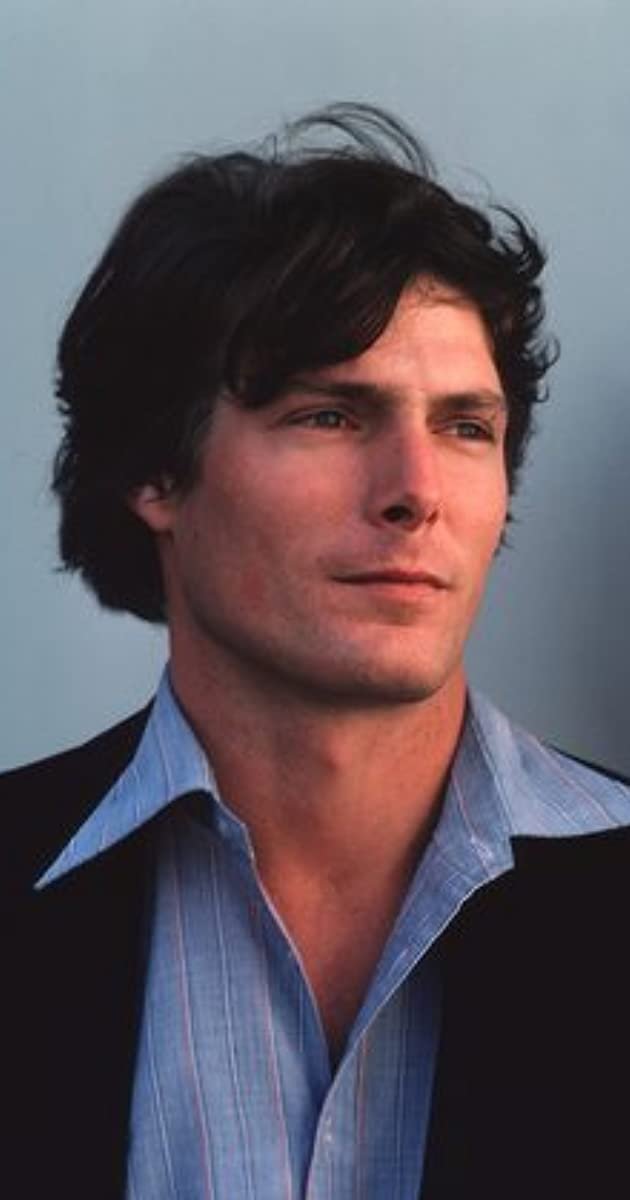 Christopher D’Olier Reeve (September 25, 1952 – October 10, 2004) was an American actor best known for his motion picture portrayal of the classic DC comic book superhero Superman, beginning with the acclaimed Superman (1978), for which he won a BAFTA Award.

Reeve appeared in other critically acclaimed films such as The Bostonians (1984), Street Smart (1987) and The Remains of the Day (1993). He received a Screen Actors Guild Award and a Golden Globe Award nomination for his performance in the television remake of Rear Window (1998).
On May 27, 1995, Reeve was left quadriplegic after being thrown from a horse during an equestriancompetition in Culpeper, Virginia. He used a wheelchair and needed a portable ventilator to breathe for the rest of his life. He lobbied on behalf of people with spinal cord injuries and for human embryonic stem cell research, founding the Christopher Reeve Foundation and co-founding the Reeve-Irvine Research Center. 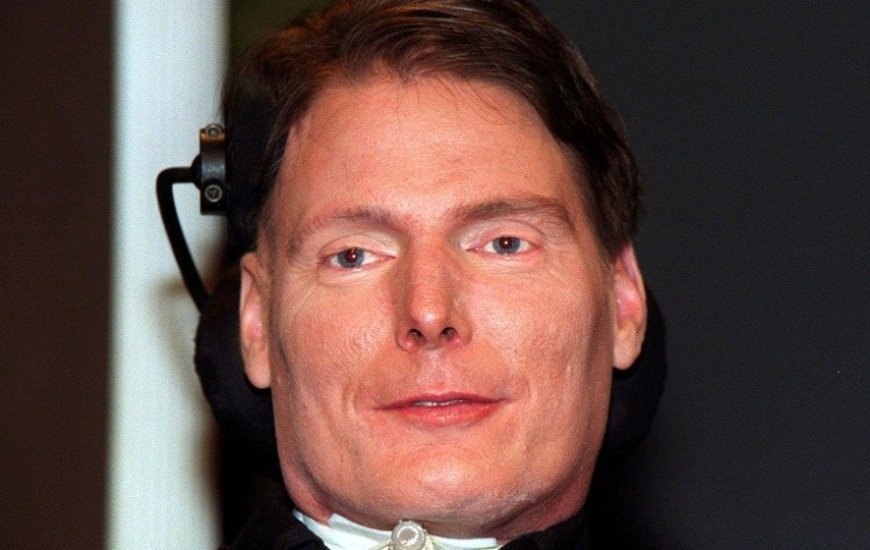 DEATH: In early October 2004, he was being treated for an infected pressure ulcer that was causing sepsis, a complication he had experienced many times before. On October 4, he spoke at the Rehabilitation Institute of Chicago on behalf of the Institute’s work; it was his last reported public appearance. On October 9, Reeve felt well and attended his son Will’s hockey game. That night, he went into cardiac arrest after receiving an antibiotic for the infection. He fell into a coma and was taken to Northern Westchester Hospital in Mount Kisco, New York. Eighteen hours later, on October 10, 2004, Reeve died at the age of 52, 15 days after his birthday. No official autopsy was performed on the actor. However, both Reeve’s wife Dana and his doctor John McDonald believed that an adverse reaction to a drug caused Reeve’s death.

His body was cremated at Ferncliff Cemetery, and his ashes were scattered. A memorial service for Reeve was held at the Unitarian Church in Westport, Connecticut, which his wife attended.