Yul Brynner (aged 65)
Actor (The King and I, Westworld) 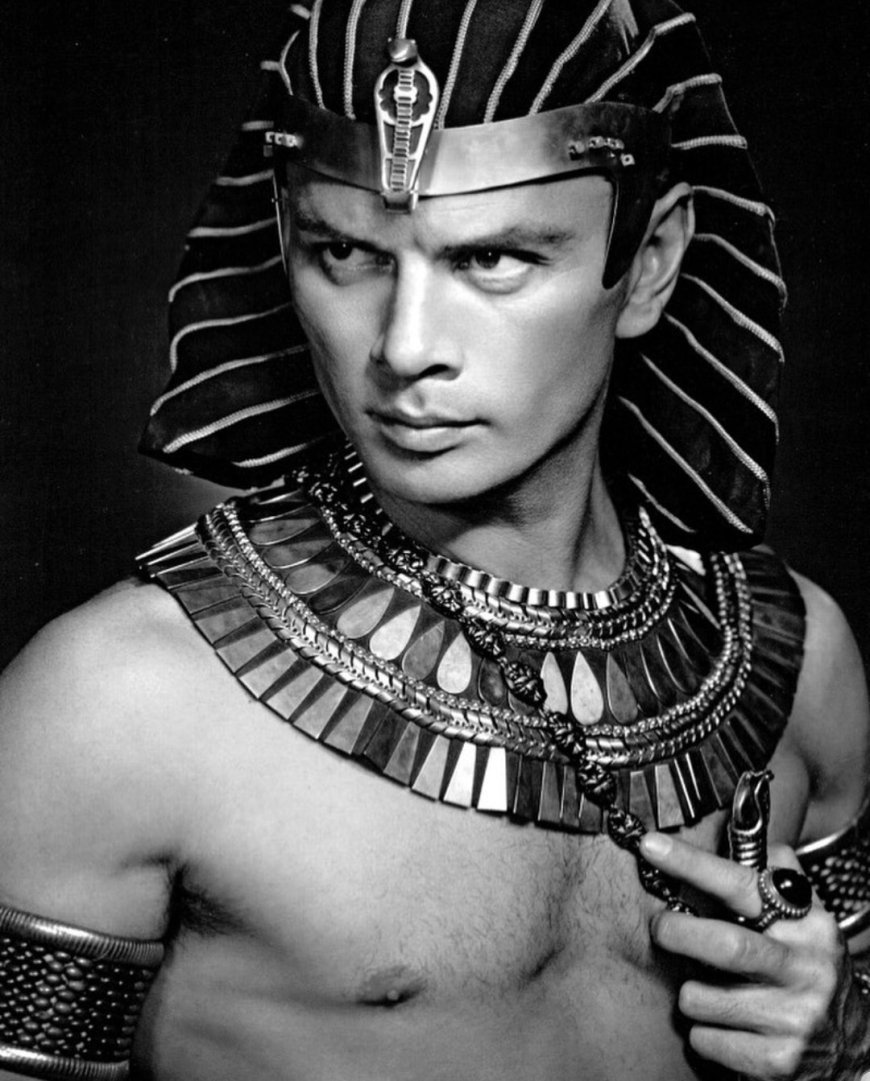 Brynner was best known for his portrayal of KingMongkut of Siam in the Rodgers and Hammersteinmusical The King and I, for which he won two Tony Awards and an Academy Award for the film version. He played the role 4,625 times on stage. He also starred as Ramesses II in the Cecil B. DeMille epic The Ten Commandments (1956), and played General Bounine in the film Anastasia (also 1956), the gunman Chris Adams in The Magnificent Seven(1960) and its first sequel Return of the Seven, and the android “The Gunslinger” in Westworld (1973) and its sequel Futureworld (1976).
Brynner was known for his shaved head, which he maintained as a personal trademark long after adopting it in 1951 for his role in The King and I. Earlier, he was a model and television director, and later a photographer and the author of two books. 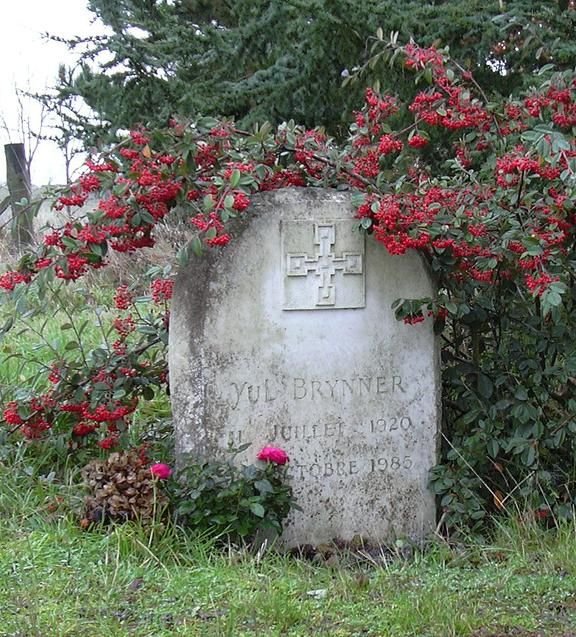 DEATH: Brynner died of lung cancer on October 10, 1985 at New York Hospital at the age of 65. A few days after his death, the recorded anti-cigarette public service announcement was shown on all the major US television networks and in many other countries. In it, he expressed his desire to make an anti-smoking commercial after discovering how sick he was, and that his death was imminent. He then looked directly into the camera for 30 seconds and said, “Now that I’m gone, I tell you: Don’t smoke. Whatever you do, just don’t smoke. If I could take back that smoking, we wouldn’t be talking about any cancer. I’m convinced of that.” His year of birth, in one version of the commercial, was incorrectly given as 1915.

His body was buried in the grounds of the Saint-Michel-de-Bois-Aubry Orthodox monastery, near Luzé, between Tours and Poitiers in France