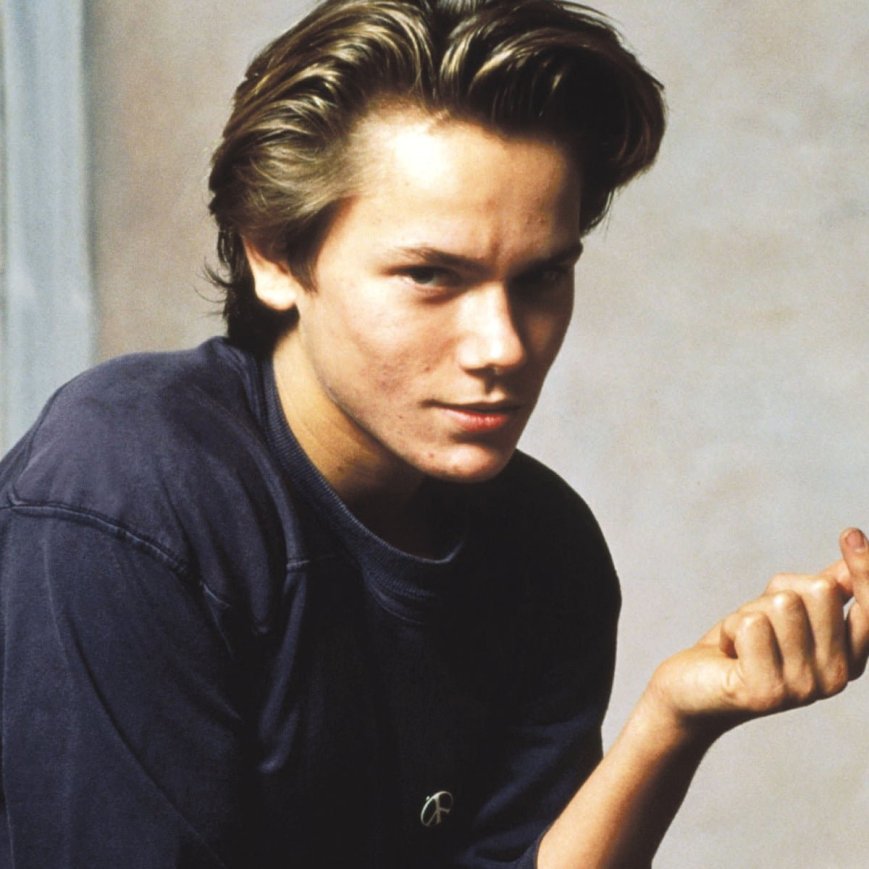 DEATH: On October 31, 1993, Phoenix collapsed and died of combined drug intoxication following a drug overdose on the sidewalk outside the West Hollywood nightclub The Viper Room at the age of 23. At the time of his death, Phoenix was acting in Dark Blood (2012).